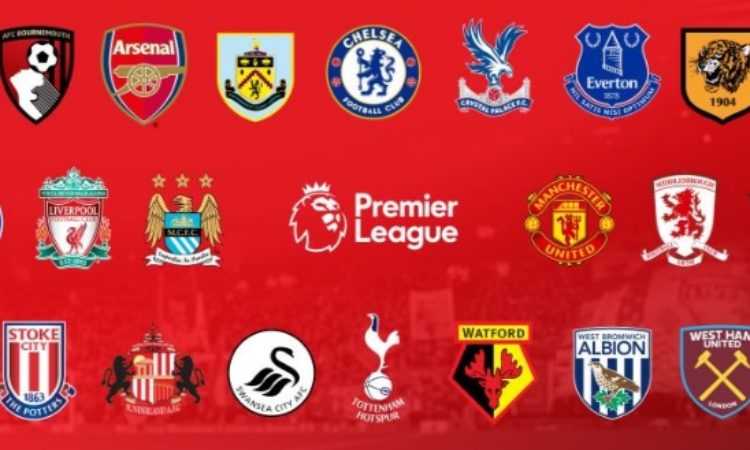 The Blues won it in 2013 after winning the Champions League the previous season; however they joined the competition halfway after they were eliminated from the group stage of the champions’ league but this time they will be looking to try getting out of the Europa League group stages.

That means Chelsea’s 2018/2019 Premier League fixtures, which was announced yesterday morning will get moved around and those games after the group stages will likely be shifted to the following Sunday.

It’s yet to be known if Antonio Conte , Maurizio Sarri or someone else will be in charge of the Blues for the campaign, and it is likely that the squad will be rotated regularly which will probably allow some youngsters to showcase in the tournament, meaning that the first team players might be more rested.

Chelsea will play Liverpool, Spurs, Manchester City and Manchester United before Europa League matches, which means that these top four clubs will have Champions League games to prepare for as well, and this could benefit Chelsea.

The Europa League final could possibly see Chelsea returning to Baku the largest city of Azerbaijan, is set to be played on 29th May 2019, and Chelsea will find out their group stage opponents on August 31 when the draw will be made.