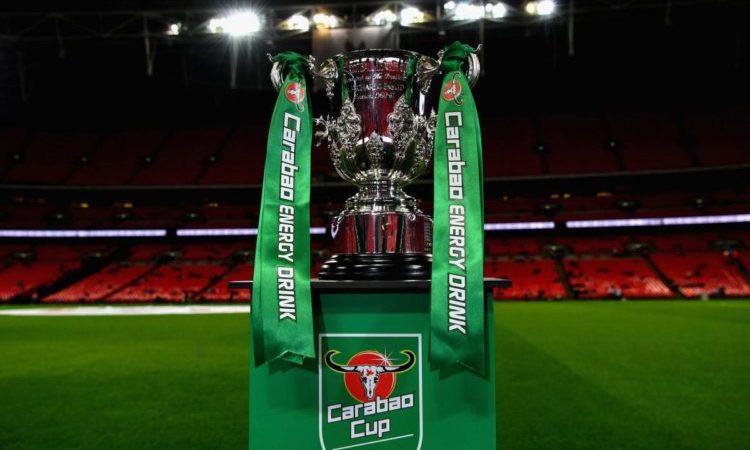 February 24, 20180
The Wembley will play host to the 2018 Carabao cup Final with Arsenal taking on Manchester city for the trophy. The stadium will also witness two managers with the same football philosophy lurks horns for a trophy in 2018 Carabao cup Final. “I define myself as an optimist. My constant battle in this business is to get out there what is beautiful in man.”  This was the exact words Arsene Wenger the man that sparked a revolution in English football with the introduction of Tiki-taka style of football early in the 21st century.
Pep Guardiola re-introduction of the same philosophy at the beginning of his managerial career turned the Spaniard into one of the most coveted Football trainers in the world as Guardiola have enjoyed 2 continental trophies, 6 domestic trophies and other trophies in his dominant spells at Barcelona and Bayern Munich. “All the success we had in the past, and what happens in the future, it depends on the players. They are the artists. We are there just to help.” This was the quote of the Spaniard when asked about his secret to success.
The Frenchman might have changed the face of English football but his inability to sustain the philosophy and a host factors lead to his sudden failure. The Frenchman was able to land the club a record unbeaten run in the division back in 2004 and a final at the champions league in 2006 but fast-forward 12 years later to 2018 the North London outfit have been a shadow of themselves as the have deteriorated in both domestic and continental competition.
The Spaniard have been able to identify and fix the problems of Manchester city since his arrival as the current team have improved greatly compared to the team of last season. The City boss prior to his move to Manchester half of England have been lauded as one of the best tacticians in Europe considering how he have significantly transformed the sides he has managed with Bayern and Barcelona a testimony.
Football analyst in the past have credited Wenger’s problem to his inability to spend in the market as well as the manger’s inability to tweak his style of football against stronger opponents but the real fact is his favoritism in team selection and lack of information of the opponent. Guardiola unlike the Frenchman always have instructions prior to any game as the Sapniard have perfected his style of training even to point of training for a defensive throw according to Xavi.
Arsene Wenger philosophy might have become weak against big teams in the division but the Frenchman have managed to see them off in competitions particularly at Wembley as the Arsenal have beaten Chelsea and Manchester city last season in the FA cup. Though the London side were outplayed by Spurs last 2 weeks should present a thrilling finals for the bookies on Sunday as Guardiola tries to avoid 3 defeat in the season.
Post Views: 503
2018 Carabao cup Final Carabao cup Final Guardiola and Wenger trending News