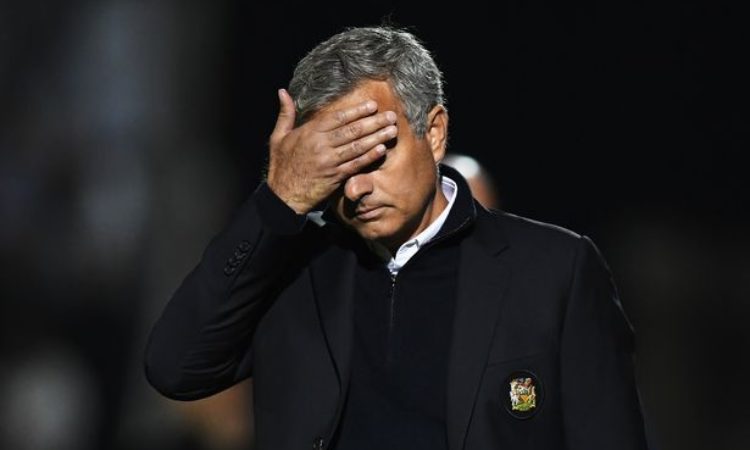 Manchester United transfer target Bruno Neves expressed delight after his side secured a draw at the theatre of dreams on Saturday. The last season Championship winner trailed to Fred’s opener in the first interval but were able to pull out a draw with Joao Moutinho’s effort.

The performance of both Neves and Mourinho in the game caught the eyes of Jose Mourinho who praised that display in his post-match conference.

Mourinho said: “These two Portuguese boys (Neves and Moutinho), they are both the kind of player that likes to bite, that likes to short distance, to press, they don’t give long time for you to have the ball, to turn, one touch, two touches, you don’t have much of that.”

Neves reacted to Mourinho’s praise when as asked about the comments of the Portuguese trainer following heavy transfer interest.

The youngster also stated that Wolves played without fear at the theatre of dreams as it helped them get the desired result.

“We can’t think about the opponent all the time. If we do things right it’s easier for us. We’re never going to be afraid to play our football. They are not superheroes. They are players and if we do things well we can make it difficult for other teams.”