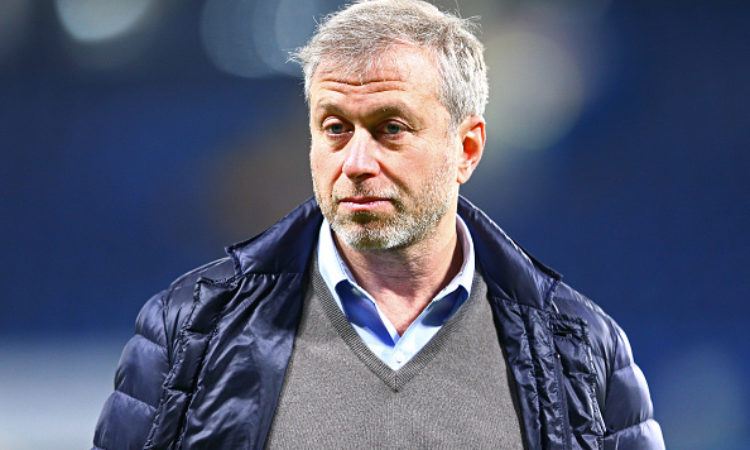 The Italian has apparently remain in charge of the Blues after seen taking the Chelsea players through training on Monday, being the first full day of the pre-season, despite having seen his future at Stamford Bridge in balance, as rumour of his sack said to be imminent, would be replaced by former Napoli manager Maurizio Sarri in the Stamford Bridge hot seat.

Antonio Conte, whose contract worth £9m with Chelsea is said to run till the end of season, he returned to his business at the Cobham on Mondaymorning, after checking in last Saturday as the players went through two days of medical testing with Conte’s fitness coach and other backroom staff. The players were geared up for full training to commence this week but the Chelsea manager prefers his own on-field drill than overseeing the medical test.

Meanwhile, Álvaro Morata with other non-World Cup bound first-team players were assessed on their return, including Marcos Alonso, Danny Drinkwater and Ross Barkley who also reported for training last weekend.

But on Sunday, Daniele the younger brother to Antonio Conte posted an image of the club’s coaching staff, on Instagram, with a message that read, (Come on Chelsea Come on Team Conte!!).

Notwithstanding, Maurizio Sarri is said to have had an advanced discussion with Chelsea over succeeding Antonio Conte, but it’s reported that the 51-year-old Sarri is still contracted to Napoli, who have appointed former Chelsea manager Carlo Ancelotti to succeed him.

Chelsea have been in a state of ongoing change since the end of the season, although there are about four weeks till the summer transfer window shuts down, they have made progresses in trying to lure the CSKA Moscow midfielder Aleksandr Golovin, who is said would cost around £27m. They are also interested in signing Juventus defender Daniele Rugani and Brazilian Alisson Becker from Roma, should in case Thibaut Courtois moves to Madrid.