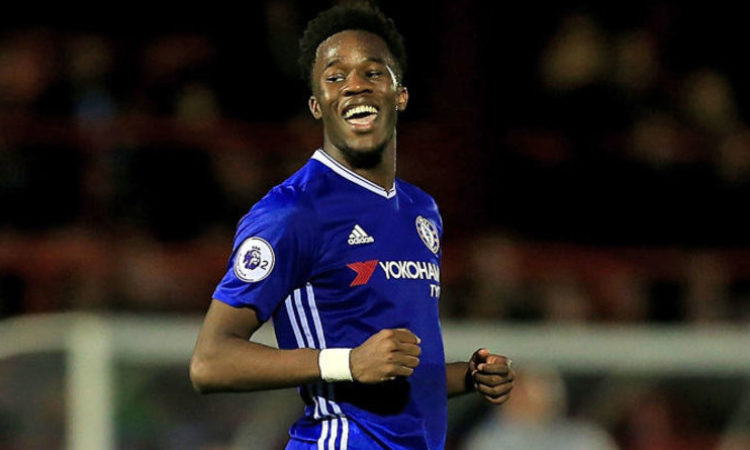 Nigerian Striker Set To Be Loaned Out By Chelsea

By all indications, young Nigerian striker Ike Ugbo is set to be loaned out by Chelsea before the close of the transfer window, allnigeriasoccer.com is reporting. The 19-year-old has been training with the Blues loan group since the start of pre-season training. Read more; http://www.allnigeriasoccer.com/read_news.php?nid=28785

Sports Minister, Solomon Dalung yesterday inaugurated a six-man Elders Stakeholders Reconciliation Committee to resolve the lingering crisis in the Nigeria Football Federation (NFF). According to a statement from the minister’s office, the committee was set up following a decision taken at the Stakeholders Roundtable on Governance Challenges of the NFF held on July 24, 2018. Read more: https://guardian.ng/sport/sports-ministry-inaugurates-six-man-nff-reconciliation-committee/

The Minister of Foreign Affairs, Geoffrey Onyeama, has said that the federal government spent $1 million to evacuate Nigerians who were stranded in Russia after the 2018 FIFA World Cup tournament. The first batch of 155 stranded Nigerians arrived the country on July 20, while the last batch of 200, arrived Nigeria on Sunday, August 5. Read more; https://allafrica.com/stories/201808070035.html