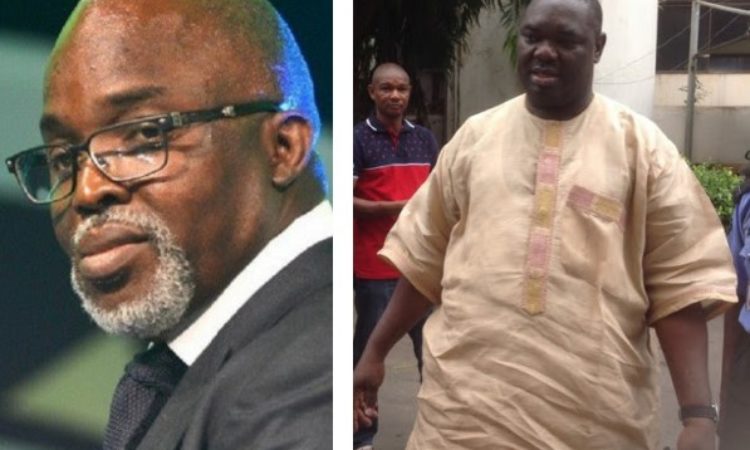 Trending football news is dedicated to bring to your doorstep 5 top or trending Nigeria football news each day. These stories are  gathered from top and trusted News sites in Nigeria, and a link to the full story is always provided.

Chris Giwa, President of a faction of the Nigeria Football Federation (NFF) Congress, on Friday said his board would have nothing to do with the adjusted 2018 NFF Elective Congress time-table. The Electoral Committee set up by the Amaju Pinnick-led faction of the NFF had on Thursday rolled out a new time-table that would have led to election of Executive Committee 2018-2022 on September 20. Click link to read more http://dailypost.ng/2018/08/10/giwa-vs-pinnick-fresh-crisis-hits-nff/

Tianjin Teda of China midfielder, John Mikel Obi is facing another obstacle in his search for regular action at the Chinese Super League club, as the country’s rules against influx of foreign players could limit his chances in the team. So soon after overcoming another shade of injuries to make himself available for Teda’s latest match on Friday, after missing four straight games due to fitness issues, Mikel’s place in the squad is now limited by regulations that only three foreigners can play at any giving point of each match. Click link to read more https://footballlive.ng/mikel-faces-fresh-obstacle-at-tianjin-teda/

The President of Nigeria Football Federation (NFF), Amb. Chris Giwa has dissociated his board from the purported NFF Elective Congress time-table scheduled to hold on September 20, 2018. Amb. Giwa in his reaction to the news in the media about the election, called on the general public to disregard the so-called election time-table, as it has no place in law, and was not sanctioned by his legally recognized board. Click link to read full story http://guardian.ng/sport/giwa-warns-electoral-committee-over-purported-nff-election-time-table/

Nigerian football fans will not have the opportunity of watching matches of the English FA Cup, the world’s oldest cup competition this season. The situation is a fall-out of the award of the rights to a new entrant into the Pay TV market Sources disclosed that the new entrant participated in a tender process that also involved other broadcasters, including the one that had always broadcast the English FA Cup in Nigeria. Read more at: https://www.vanguardngr.com/2018/08/english-fa-cup-blackout-imminent-for-nigerian-fans/

Effects of NFF crisis on NPFL

The current malaise bedevilling Nigerian football has seen the suspension of the Nigeria Professional Football league, a move, which has had a negative effect on a multi-level scale.
Due to resume at the end of the 2018 FIFA World Cup, the league was put on hold as a result of the leadership tussle between Amaju Pinnick and Chris Giwa.
The latter claims he is the de-facto President of the NFF and apparently has the support of the Sports Minister, Solomon Dalung, who citing court orders, took over the Nigeria Football Federation Secretariat and placed Giwa at the helm of affairs.
The uncertainty that followed meant there was no clear path or direction for Nigerian football, and the league, which is a strong arm of the local game had to be suspended.
Suffice to say, Nigerian league fans have been starved league action, the players have been rendered inactive and people, whose livelihood is wrapped around the NPFL have seen business nose-dive to unimaginable proportions. Read more at: https://newtelegraphonline.com/2018/08/effects-of-nff-crisis-on-npfl/