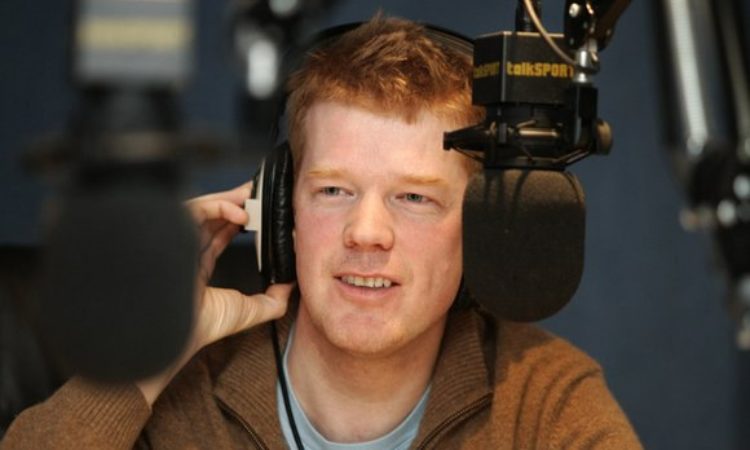 Football analyst believes that Sarri needs to make a whole lot of changes to save Chelsea from collapse in the current league season. Sarri has been on the receiving end of criticism following his continuous deployment of Kante outside his natural habitat in the middle of the park.

Durham who observed the effect of Sarri’s decision against Wolves during the week has called on the manager to make tactical alteration to his squad in the coming weekend. Durham also went on to suggest that the Italian tactician curtail his excessive smoking habits as it brings a high level of unprofessionalism to his game.

Durham said: “I would love to hear from Chelsea fans because I’m pretty certain that they would agree with most of the points I’m about to make.

“There’s no pace up front for Chelsea – Callum Hudson-Odoi has to be given a chance in the first team at some point. How he hasn’t had one I do not know.

“I’ve heard stories about a loan spell, just get him in the team! There’s no pace, no zip, it’s not full of energy, it’s not bright. Get him in there and see what he can do.

“Ethan Ampadu in for David Luiz – it’s a no brainer. Luiz cannot defend, Ampadu can and Ampadu can do all the things Luiz can. If they want him to balloon a 30-yard free-kick into orbit like Luiz does then he can do that too!

“Olivier Giroud over Alvaro Morata – always, always, always has to happen! How Morata started last night [against Wolves] I do not know.

“Ruben Loftus-Cheek always has to start.

“Full-backs need a kick up the backside, Sarri needs to stop smoking because that’s a level of unprofessionalism that he’s bringing into Chelsea Football Club.