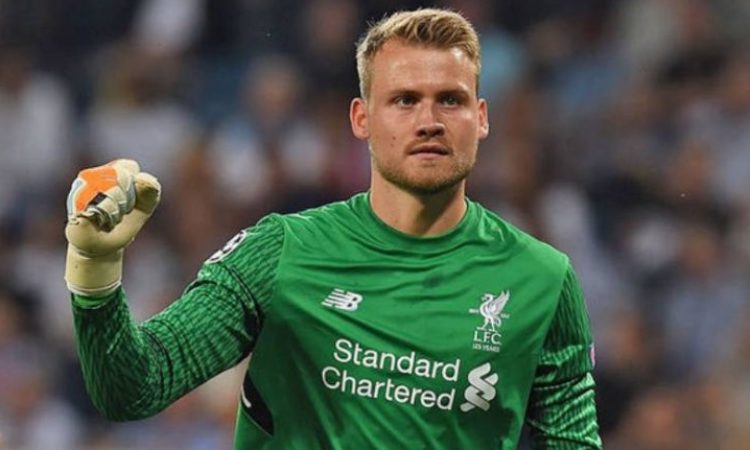 The departure of Simon Mignolet from Liverpool is no longer in doubt, as the player’s agent have put to bed all speculation. The Belgian international have been rumoured to be seeking a move away from Liverpool with reigning La Liga champion’s Barcelona as his speculated destination. Mignolet’s agent since then have publicly confirmed the news.

The goalkeeper who joined the Merseyside outfit from Sunderland in 2013, lost his spot in the team to Karius last season. The recent acquisition of Brazil’s Alisson, seemed to have further push the shot-stopper down the pecking order. This have prompted the searching for greener pasture by Belgian who is reported to be seeking enough game time.

His representative is weighing all options, as the arrival of record-breaking £65 million shot-stopper Alisson, have proven to be a catalyst for the imminent departure of the Belgian international. Nico Vaesen in his interview with Belgian outlet Walfoot confirms that Alisson arrival never impacted on the situation.

“Nico Vaesen said “Our goal is to find a solution for Simon to play and Alisson’s arrival doesn’t change that.”

He continued “We know that a player of €60-70million won’t find himself on the bench. We are looking at the situation and looking for a solution to his playing time. There are options, the next few days will be decisive.”

“I didn’t play in the last few months at Liverpool, so after the World Cup I will look at everything. I can’t say much more.” He further stated.

The Belgian international could be heading for Barcelona according to Spanish media Marca ,as a potential second choice goalkeeper in the event that Jasper Cillessen decide to depart from the club.