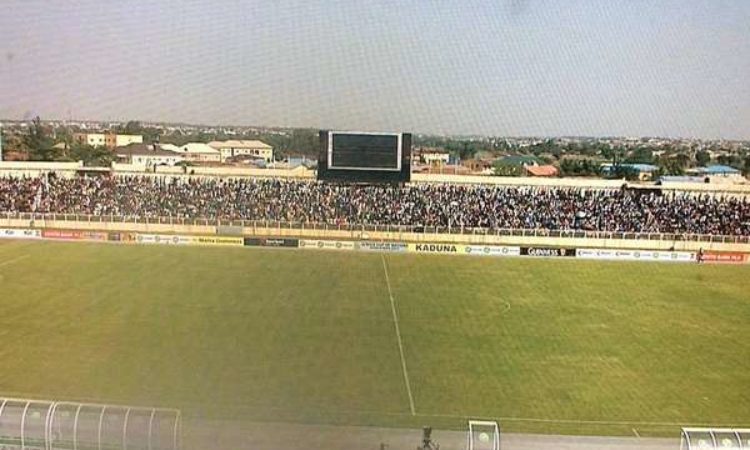 Following the reports of the poor state of the Ahmadu Bello stadium by lots of media sources and outlets, the manager of the stadium, Gideon Malo the manager of the football arena has come out to clear the air on such speculations.

In recent interview with the media, the Manager expressed his disgust at the media for peddling such false information. Malo however, stated that “such stories were cooked and unfounded”.

He further affirmed that the there is no problem with the state of the pitch as it is still rainy season and that the pitch which is naturally grassy is in perfect condition.

In further attempt to clear the air, he also took media correspondent round the football arena for tour and inspection, as he continued to urge Nigerian to disregard information from unknown source as it affects the media.

Malo concluded that all is in good and workable conditions in the events that the NFF goes along with scheduled plans to use the pitch for the first leg of their crunch African Cup of Nation qualifying game against Libya in October.

Nigeria currently ranks third in the group with three points after the second round of qualifying game. The Super Eagles trashed Seychelles 3-0 last time out and will be hoping to defeat Libya when the meet.