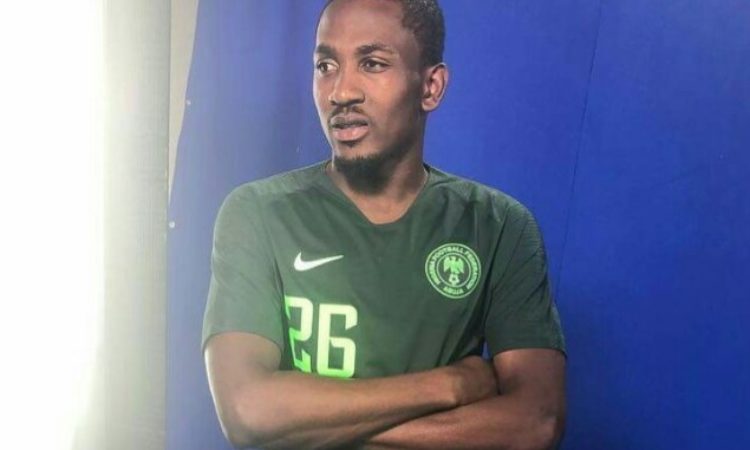 Semi Ajayi have stated that he was honoured to have made his first career appearance for Nigeria in Saturday’s 2019 African cup of Nations qualifying game Seychelles in Victoria, and is also elated to see the Super Eagles record a victory in the encounter, media reports.

The Super Eagles team defeated host Seychelles 3-0 with Ahmed Musa, Kalu and Odion Ighalo all on target. The absence of Abdullahi Shehu and Tyronne Ebuehi meant that Chidozie Awaziem and Semi Ajayi were handed rare chance in the match.

The Rotherham full back came in for the injured Chidozie Awaziem in the 74th minute of the encounter and nearly made his mark late on in the game. The fullback almost grabbed an assist when he delivered a perfect cross to Henry Onyekuru but the Onyekuru’s attempt could only hit the woodwork.

“It was an honor to make my international debut today. Humbled to finally represent my country at the highest level and even more grateful to mark it with a win and clean sheet. Thank you God #SuperEagles,” Ajayi wrote on his Twitter handle on Saturday night.

The 24yr old will be hoping to available when the Super Eagles take on Libya in October. He was capped three times at U-20 level.