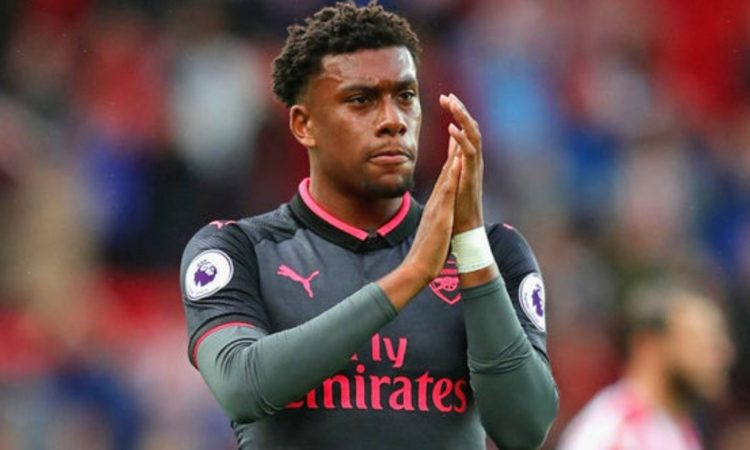 Unai Emery’s Arsenal football club continued their return to form in the Premier league, with a 3-2 victory over Cardiff city in Wales. The Gunners had to steal the game 9 minutes from time, after being drawn to level terms twice by Cardiff in the encounter. Aubamayang, Mustafi and Lacazette were all on target in the game.

Arsenal won but Alex Iwobi was not among of the players. The Gunner attacker failed to make the match day squad that travelled to Wales. Reports according to Unai Emery, has it that the Nigerian international failed to make it for the game due to sickness.

The Gunners attacker however, was named in Genort Rohr’s list of players for the 2019 AFCON qualifying games against Seychelles on September 8, and it remains to be seen if he will return to the Super Eagles camp on Tuesday.

Iwobi was an unused job on the day of the league season, while he featured in the London derby games against Chelsea and West Ham.

Iwobi will be hoping to shake off illness, before the Super Eagles take on Seychelles. The Arsenal footballer last played for the Super Eagles against Iceland, while making a start in the 2-0 defeat to Croatia in the opening game of the Russia 2018 Fifa World cup.