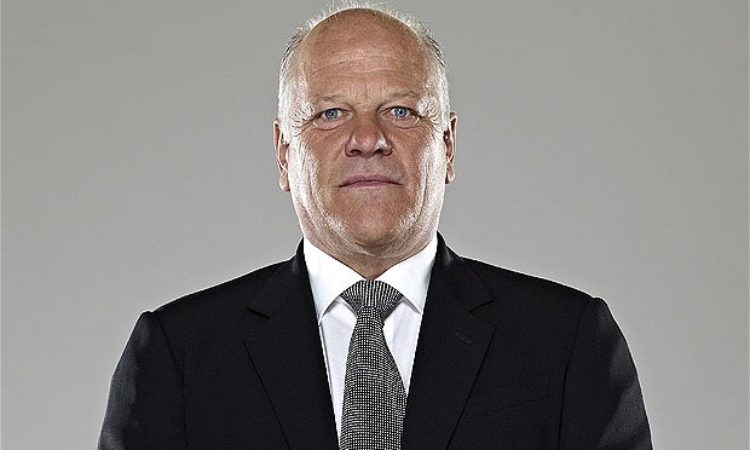 Alexis Sanchez and Paul Pogba would have been better at Liverpool: Andy Gray

According to Andy Gray, Manchester United duo Alexis Sanchez and Paul Pogba would have dazzled had it been they were plying their trade at Liverpool. The duo had endured a difficult spell at Manchester United and are currently under-fire from the media. Pogba is believed to be in a feud with Red Devils’ boss Jose Mourinho while Alexis Sanchez has struggled to replicate his Arsenal form at the Old Trafford since his switch earlier in the year.

Andy Gray monitoring the situation has stated that the duo would dazzle if presented with the right attitude and dressing room, citing Jurgen Kloop’s dressing at Anfield.

Gray in an interview with beIN Sports, said: “There is certainly something missing from Alexis from when he plays for this country or when he played for Arsenal”. “I don’t think that is him alone. When great players aren’t playing at their best they need help as well”. “Pogba isn’t playing at his best, Sanchez isn’t at his best, who is at their best?” “You could probably put Alexis Sanchez in the Liverpool side, if Mane was injured, and I bet he’d play out of his skin”. “The confidence from the Liverpool group would filter through to him. Same with Pogba”. “There is not a collective confidence at United to show what they are made of but I also think the coach needs to allow the players to express themselves in a more open way”.