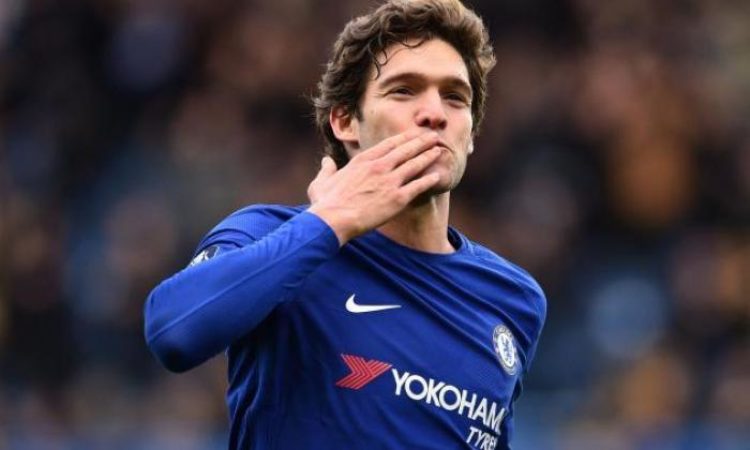 According to report from ESPN, Chelsea left-back Marcos Alonso has signd a contract extension term with Chelsea football club.

Alonso has directly contributed three goals in the current season with the left-back netting twice and assisting once from 9 league appearance.

Alonso landing by Chelsea from Fiorentina during the summer of 2016 for a fee reported to be £23m according to The Telegraph.

Alonso has go on to establish himself as one of the league’s best left-backs and has impressed fans with his ability going forward.

In his first two full seasons with Chelsea the Spaniard scored 6 goals and followed it up with an impressive 7 goals last season which earned the former Sunderland loanee a place in the PFA Team of the Year.

Alonso has looked just as effective this season under new Chelsea boss Maurizio Sarri, the Spaniard has also adapted well to being part of a back four rather than having free license to roam as a wing-back under former Blues tactician Antonio Conte.

However, Chelsea’s decision to award the left-back with a new contract is a shrewd one.