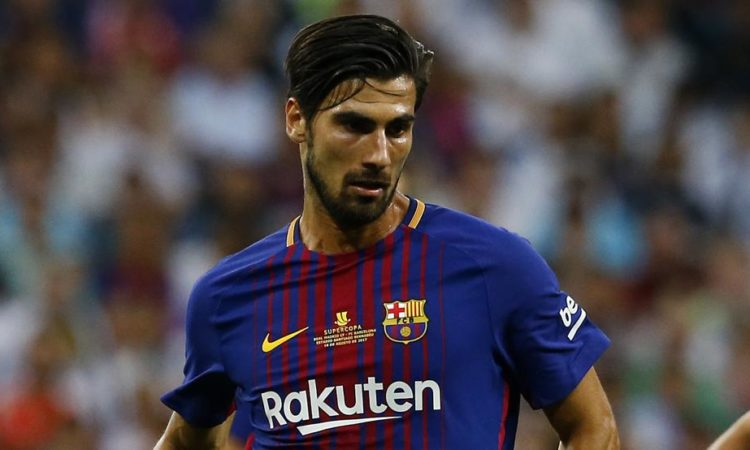 The French international have been linked with a possible reunion with former boss Unai Emery, since the tactician took over the helm of affairs at the Emirates.The Former Spanish midfielder already looked to search for alternatives at the middle of the park, after inheriting a squad with some significant defensive problems.

According to Sky Sports media reporter Sheth, the Gunners will need to offload players to fund a bid to lure the Sevilla midfielder to the Emirates this summer. “A big signing could be N’Zonzi,” Sheth told the Transfer Talk podcast. “But I think they would have to sell to fund a move.”

N’Zonzi played a crucial role in Unai Emery’s Europa league triumph of the 2015/2016 football season, following his arrival English club Stoke City. This is believe to be factor that will favour the Unai Emery and the Gunners according to dailystar.co.uk. Unai Emery departed Sevilla in the summer of 2016 to join French side Paris Saint German.