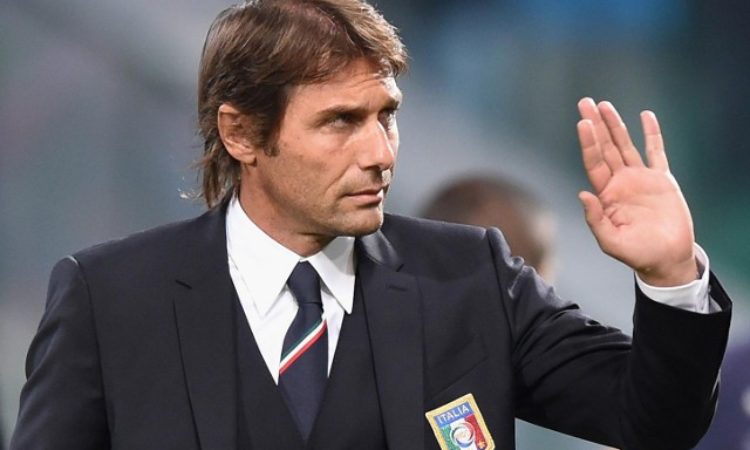 According to Goal.com, Chelsea manager, Antonio Conte is not too sold on the idea of managing Real Madrid. The Italian tactician is expected to be sacked by the Blues hierarchy after falling out with the power brokers at the club in the just concluded season but is skeptical about taking the top job in the world. Former Madrid manager, Zinedine Zidane resigned from his job shortly after leading the club to a third consecutive Champions League triumph following victory over Liverpool in Kiev late last year. Names such as Mauricio Pochettino, Max Allegri and Jurgen Klopp have been mentioned as possible candidates for the job but all three have reportedly snubbed the chance to manage the Spanish capital outfit.

Popular Italian journalist, Gianluca Di Marzio has stated that Conte has rejected an approach to manage the La Liga giants, as that would mean he has to resign his position as Chelsea manager. If Chelsea do sack him he will be due a compensation worth around £9m, which would represent the last year of his current contract. Conte is unhappy that The Blues are looking at replacing him without letting him go first, but the uncertainty about the future of Roman Abramovich means that any potential decision will be vetted carefully and with thorough considerations.

Di Marzio also reports that the former Juventus and Italian national team manager is unsure as to whether the current Madrid squad would be open to his intense coaching methods. Conte is a serial league winner, but has struggled in cup competitions, another flaw on his otherwise impeccable CV.