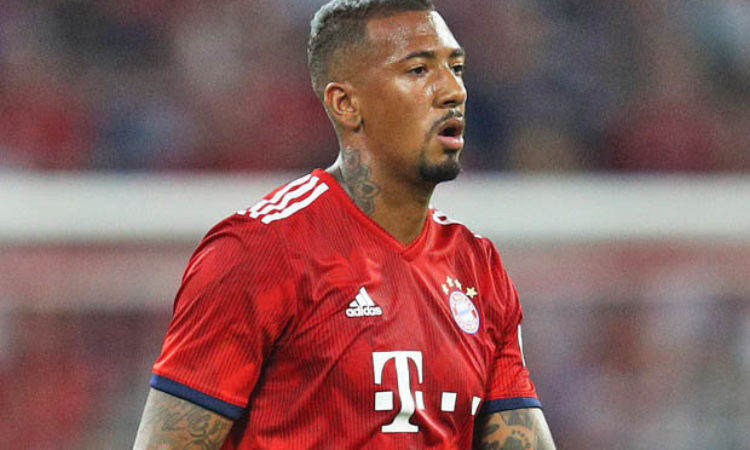 Arsenal joins PSG in the race for Jerome Boateng

Arsenal are reportedly linked with a move for Bayern’s Jerome Boating. The club according to Kicker is believed to have joined Ligue 1 champions PSG, in the race for the German international.

Kicker believed that the Bavarian club are considering French right back Pavard, as replacement and is expected to be ready to part ways with Jerome Boating.

Manchester United are speculated to be interested in the Boateng, with Sport Bild correspondent Christian Falk confirming that the Red Devils have also contacted the Bavarian giants for the player.

Arsenal seems to be considering Boateng as a replacement for Calum Chambers, who seems exit bound. Chambers based on his exploit with the Gunners in their last preseason outing, remains one of the best central defense option at the Emirates in the current season but seems likely to depart the Emirates on a possible loan deal.

Manchester United and Paris Saint German interest might limit the chances of Arsenal landing the player. The two clubs currently have financial strength that will suit the players demand unlike the North London club.

While Arsenal continues to push for the experienced central defender, his price fee could sway them away. The player’s transfer is currently valued at €50 million according to Transfrmrkt. The big question is whether the London club will meet his hefty price fee considering his form. Boateng seem to be struggling for form and injuries, which are unlikely to improve considering his age.