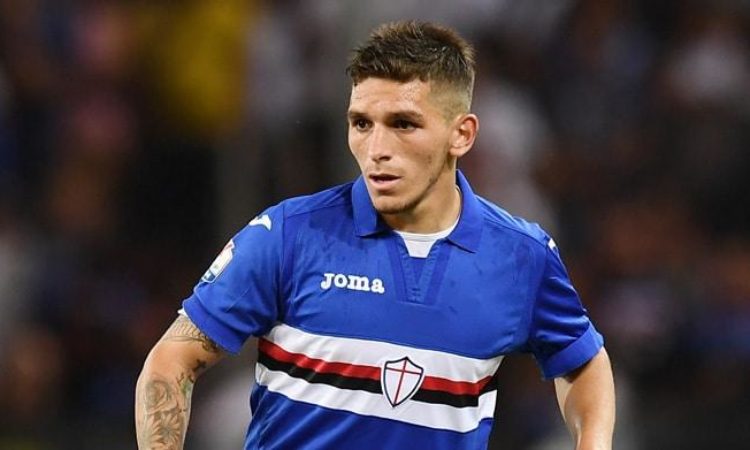 The Gunners are reportedly keen on Sampdoria starlet Lucas Torriera.
The Youngster mightily impressed in the defensive midfield for the Italian
outfit last term and reports from the Calciomercato has suggested Arsenal’s
new manager Unai Emery has earmarked the 22-year- old as an ideal fit into
his team engine room Sources from the Italy have widely reported the Uruguayan centre back could be available for a transfer, should a club put in a bid around the 25 million pounds release clause entailed in his contract.
And reports from the Italian news outlet have claimed the Gunners have
moved in to swoop for the starlet with the club seemingly agreeing a deal with
the Italian outfit for the prospect.
Though, the same reports also claim the English club could face a potential
dilemma as the deal could be scuppered due to the expiration of the release
clause at the end of June.
Emery has made know his intentions in sorting out his side’s maligned backline
and has bolstered his defensive options with the recent acquisition of veteran
full, Stephan Lichsteiner on a free transfer from Juventus a fortnight ago
coupled with the imminent arrival of Sokratis Papasthapoupolous from
Borruisa Dortmund