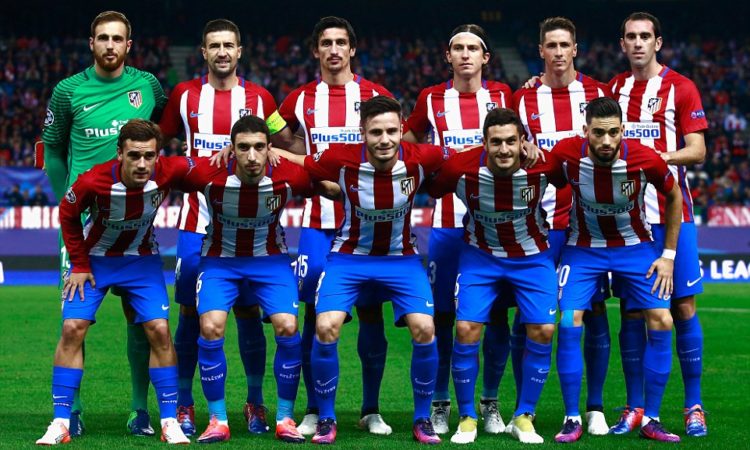 Atletico crash out of UCL 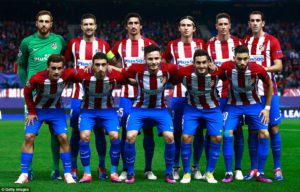 Atletico Madrid were effectively knocked out of the Champions League even before they had kicked a ball yesterday. Chelsea had trounced Azerbaijan giants Quarabag by four goals and attained an unassailable ten points in Group C alongside As Roma with Atletico still rooted at two points from four games prior to kickoff.
The news of elimination seemed not to have dampened their spirits though, as the 2014 La Liga winners ran out deserved winners at home to Roma. Antoine Griezzman and Grameiro put away chances chances either side of half time to inflict a 2:0 defeat on the Italian oufit-their first in the competition.
Atletico have been a main stay in the later stages of the competition in recent seasons and were famously prevented from lifting the title in 2014 and 2016 by their cross town neighbors-Real Madrid. However they have been below par this season and had producef series of dismal performances in the previous rounds of matches.
In the group game Roma held them to a draw at the Stadio Olimpico while they were were totally outclassed in their home fixture against English Champions, Chelsea. The game ended 2:1 infavour of Chelsea with goals Alvaro Morata and Michy Bashuayi cancelling out a penalty scored by star striker Griezmann which had put them ahead in the tie.
Following the defeat to Chelsea, Atletico had been expected to trounce the group’s whooping boys Quarabag in the decisive double header but they flopped spectacularly as they failed to beat minnows-Quarabag over two legs, managing a dour draw in both. The outcome had left them in a prearious situation, especially with Chelsea and Roma making the most of their opportunities, in which they could only qualify if Chelsea managed to lose the two matches they had in hand and Atletico won all of all of theirs. But that wasn’t to be as chelsea triumphed on a ground that proved too difficult for Diego Simeone’s high flyers.
The defeat is perhaps the only real downpoint in Simeone’s 6- year management stint during which he has transformed Atletico from La liga also rans to League Champions in 2014 and Champions League finalists in 2014 and 2016. The Argentine gaffer who recently debunked reports linking him to Everton, saying he would be at Atletico till atleast 2019 will be hoping the 2:0 win is a sign of good tidings and his team can begin a new cycle of success forthwith.
Post Views: 723
Atletico madrid trending news