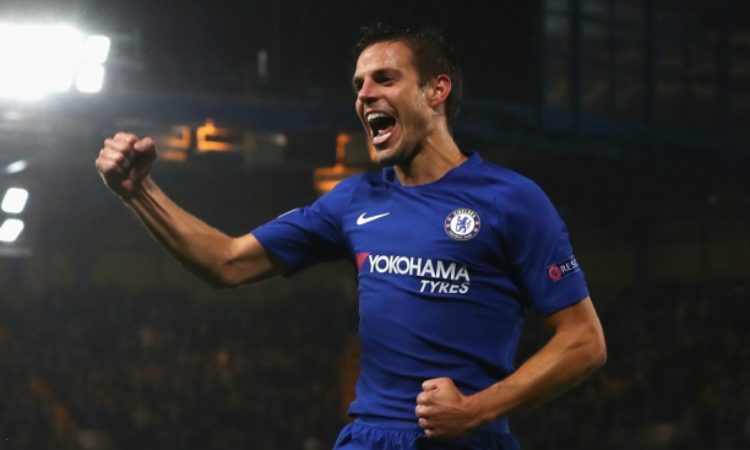 Maurizio Sarri have confirmed that Ceasar Azpilicueta will captain his Chelsea team, when the face Arsenal this weekend though no permanent selection have been decided.

The issue of the captaincy of the London club, have been in the media with Eden Hazard likely to start against the Gunners today. Club official captain remains Garry Cahill, after he took over from legend John Terry. However Cahill’s reduced game-time likely to reduce this season, attention have shifted to Vice-Captain Ceasar Azpilicueta and Eden Hazard. Reports emerged last month that Sarri who wants Hazard to remain at the Bridge is ready to tie him down with the leadership position.

Hazard was Belgium’s Captain in their last FIFA world cup appearance in Russia. The Belgium national team under his leadership attained third position in the competition. However Blue’s boss Maurizio Sarri, have continued to be quiet on whether the Belgian will take up the position at the club.

“But, as I said last week, for the moment the captain is Azpilicueta. But I want to know very well my players. In ten daysor a couple of weeks, I will be able to decide the final one”. When asked if Cahill could remain as captain, Sarri added: “I don’t know. Maybe Cahill. But I’d like to know very well the players [first]”.