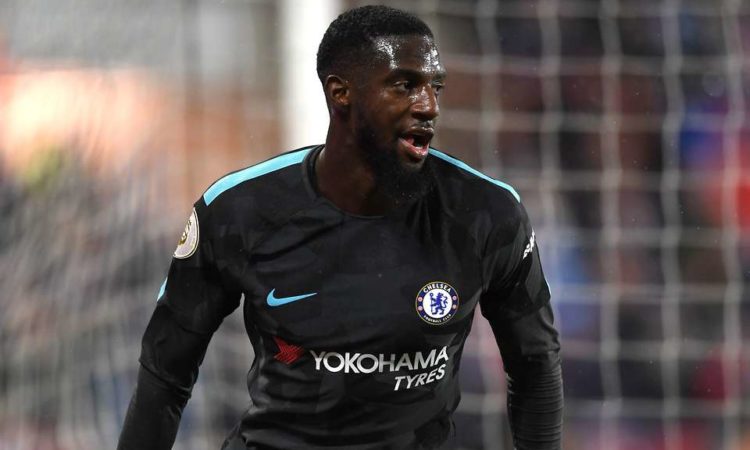 Fabinho believes that Tiemoue Bakayoko has what it takes to excel at Chelsea, following his disastrous first season at the Bridge.

Bakayoko joined the Blues from French side AS Monaco in the summer of 2017 under Antonio Conte. Although the Frenchman was fielded by the Italian tactician, he failed to justify his credentials at the Bridge.

The French midfielder have been sent on loan to AC Milan after failing to impress new tactician Maurizio Sarri in the pre-season round of games.

Fabinho is getting used to life at England after joining Liverpool from AS Monaco last summer. The Brazilian international, who is yet to feature for the Reds in the current season however, believes that former teammate Bakayoko will eventually justify his quality to Chelsea football club despite a slow start.

Fabinho in an interview with Yahoo! Sports said: “I don’t think he struggled that much. I watched a few games and he seemed always good to me”. “Obviously, in your first season in a new club it’s always difficult and I wasn’t expecting him to leave, but AC Milan are getting a great player”. “I’m sure he’ll be able to prove how good he is and show what he did at Monaco. I’m sure if he comes back to England he will be stronger and will show everyone what he’s capable of.”

Chelsea will be anticipating the visit of Cardiff city after the international round of games.