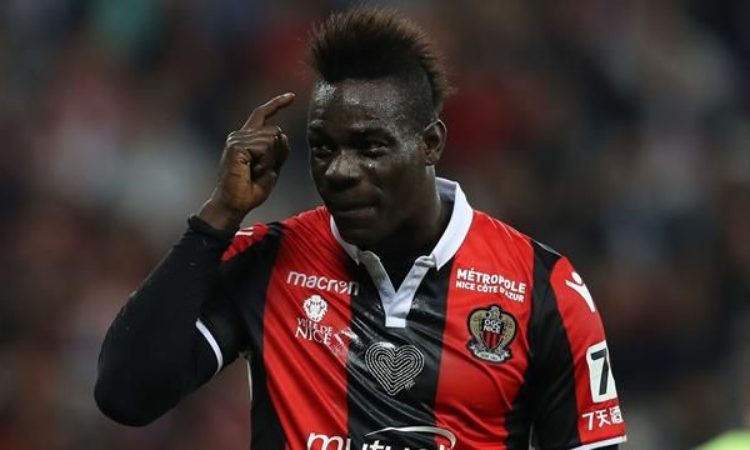 Italian footballer Mario Balotelli has fired a dig at Portuguese international Cristiano Ronaldo after watching the celebration of the player on Saturday night.

Cristiano Ronaldo converted from the spot in the second interval to gift below par Juventus a 1-0 triumph over Torino in their traditional Turin derby. The result of the encounter meant that the  Bianconeri extended their impressive unbeaten run of form as well as domination in the Italian top flight division. The former Manchester United and Real Madrid attacker gifted the Italian top flight league her 5000th goal.
Ronaldo bearing in mind the weight of the goal celebrated by his goal by shoving the Torino number 1 to go and get the ball, in a ln emphatic fashion.
However Mario Balotelli was not moved by such celebration as he was among the critics. The former Manchester City and AC Milan forward responded on the matter through his Instagram handle on Sunday. “If I had done this, bye”.
This is not the first time the five times Balon d’Or winner have been in the media for mixed reasons, with the sex scandal with US model Kathryn Mayorga still on the media searchlight.
Post Views: 495