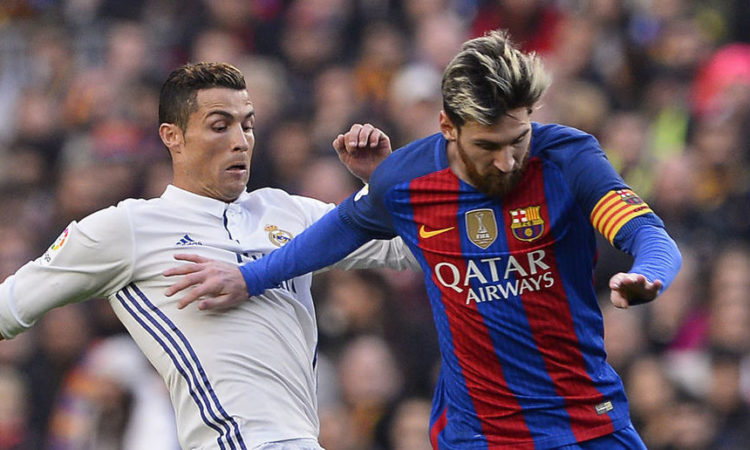 After FC Barcelona was snubbed by Antonio Greizmann about joining them, the Spanish giants  are in a look for talented players in other to defend their La Liga crown. They are hunting Egyptian Liverpool forward Mohamed Salah who had a prolific season at Anfield last season breaking most records held by Luis Suarez who now ply his trade at Barcelona but the English giants are reluctant in selling their their star man.

Now reports claim that Lionel Messi has advised Barcelona to quit their interest on Mohamed Salah and urged them to go for Portuguese Goncalo Guedes of Valencia who is on loan from PSG.The reason behind Lionel Messi opting for Guedes instead is because of the price tag on the Egyptian Salah which will be in the region of 200million euros and feels money can be more better spent on another player who is more accustomed to Spanish league.

It is believed that Messi wants Barca to go all the way in other to snap the Paris Saint Germain forward who spent whole of last season on loan at Valencia, scoring five goals and 11 assist in 33 La Liga appearances.

This will come as a shock and a big blow to Real Madrid  superstar Cristiano Ronaldo who Guedes is his national team mate. It was also claimed before now that Ronaldo has been talking to Los Blancos board to sign his compatriot for Real Madrid. But the Santiago Bernabeu side has given deaf ear to his request via Florentino Perez the Spanish club president who is also targeting Salah.

Based on Perez refusal to grant Ronaldo’s wish, news has it that this made the former  Manchester United star to start considering quitting the Spanish giants this season.