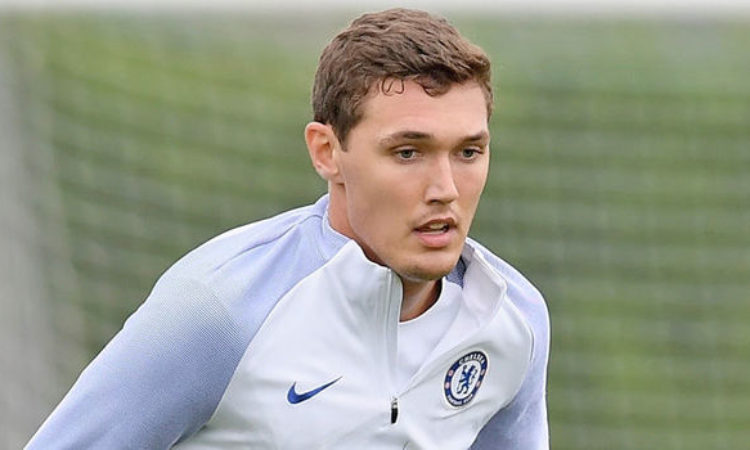 Barcelona according to Sport in Spain media handle, are reported to be keeping tabs on Chelsea central defender Andrea Christensen.

The Danish international seemed to have broken into Chelsea first team last season following the rift between the then Chelsea boss Antonio Conte and Brazilian footballer David Luiz, but the departure of the Italian tactician also resulted in his departure from the club’s first team.

Maurizio Sarri who is the current boss of the Chelsea team favours the partnership of David Luiz and Antonio Rudiger with the Dane limited to cup matches.

Christensen has revealed that lack of game time could force him out of the Bridge during the January window if his fate is not resolved by the club management.

Barcelona observe the player’s condition is reported willing to bring him in for Samuel Umtiti who seems almost due for an operation. The Frenchman has a knee injury which has given the Barcelona staff cause to worry.

Christensen however is not Barcelona’s first choice in the position with Ajax defender Matthijs de Legit being lineup, thought the Dutch club will only sell next summer.

A move for Christensen in the winter window by the Catalonia side will free de Legit for other clubs interested in his services with Juventus topping the list.