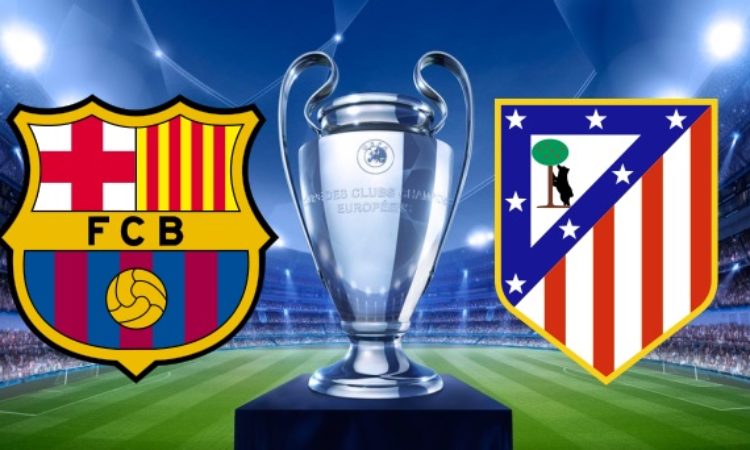 Barcelona versus Athletico : A Title decider

March 3, 20180
League leaders Barcelona host second-place Athletico Madrid on Sunday in the Spanish league. The Catalonia side was previously 10 points ahead of their Madrid rivals earlier this year but recent slips by Barcelona have seen the 10 points lead cut to 5 points and it has opened up the title race for Athletico Madrid. Athletico Madrid have been presented with an oppurtuinity to further close in to two points when the visit Camp Nou on Sunday.
Athletico Madrid began the season on a bad note which saw the two-time finalist crash out of the Champions league during group stage. Athletico Madrid seems to have recovered its balance with the return of Diego Costa as the Spanish-Brazilian arrival have been able to transform the Roji-blancos side into a high scoring side. The Spanish club since Diego Costa’s arrival have not lost a league despite having a tight fixture list. The last time the Madrid side dropped a point in the league was against Girona back in January. The club have also been boasted by the return of the scoring form of Antonio Greizmann with the Frenchman netting 7 goals in his last 2 matches.
Barcelona still remain undefeated in the league though are just 5 points ahead of second placed Athletico Madrid. Barcelona boss Ernesto Valverde will certainly be boasted by the quality of players at his disposal coming into the game with Lionel Messi, Luiz Suarez and Andres Iniesta all likely to start the game. The statistics also favours Barcelona considering that the Rojiblancos side have not won at Camp nou since their 2014 league triumph at the camp nou. It will be interesting to observe the approach Ernesto Valverde will apply in the game.
The game will surely go a long way in defining the seasons of both clubs. A win for Barcelona signals the end of Athletico’s ambitions but a win for Athletico further opens the title race.
Post Views: 361
Barcelona versus Athletico