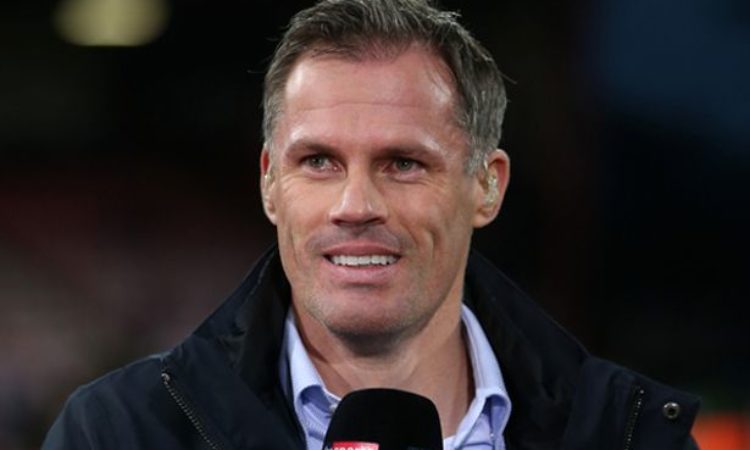 Jamie Carragher has heaped praises on Ross Barkley after his master-class performance against Burnley last Sunday. The former Everton midfielder was in the centre of action as Chelsea routed Burnley 4-0 to return to winning ways.

Carragher fascinated by the performance of the 24yr old midfielder believes that Barkley could go on to replace Tottenham hotspur’s Dele Alli and Manchester United’s Jesse Lingard.

“But in terms of ability, you think of the players who played in that position in the World Cup – Dele Alli and Jesse Lingard – and maybe you could argue they are better mentally but they are not better ability wise”. “If he becomes better mentally – as you would expect playing for a big team and achieving big things – I think he could become a must for the England team”. “He was really good for Everton but towards the end of his time there his decision-making wasn’t great”. “He dribbled when he should have passed, he passed when he should have dribbled, and the crowd got on his back and he found it difficult at times”. “Maybe it was the pressure of being the main man at Everton to create something”. “I think that was where he was losing the ball at Everton. Now he is making better decisions.”

Sarri was also full of praise for Barkley after his impressive performance at Burnley.

The Italian chief said: “Barkley is doing very well in this period”. “He improved in the defensive phase, improved very much. He improved his physical condition because the last season for him was really very difficult”. “He’s a very good player from the technical point of view. Now I think Ross is complete”.

Chelsea take on Derby in the Carabao Cup on Wednesday before hosting Crystal Palace in the Premier League next Sunday.