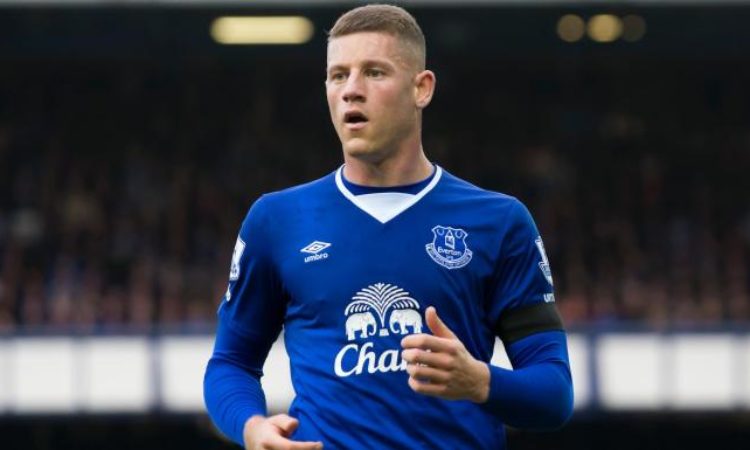 Barkley has credited his improvement in the current season to Maurizo Sarri, whose coaching style might result in the midfielder getting a recall to the Garry Southgate. The former midfielder missed out of three lions team that feature in the 2018 World Cup in Russia.

The midfielder says he is benefitting from Sarri’s attention, with the 59 year old meticulous in his approach and preparation. He also revealed that youngsters that intend to break into the Premier league first teams are not coached and it has to change.

“Over the years I haven’t really been coached much,” Barkley said.

“When you go through the youth system, you’re always going in to do analysis work, you’re looking at every way of improving and your coaches are always on top of you.

“And once you go into the first team it can change, because game to game managers are focusing on weekly results, not player development.

“That’s just the way it can go. Some players are more fortunate than others to have coaches fully focused on improvement.

“I believe that if I did have that type of approach from a coach when I was younger then maybe I would have improved a lot more.

“Where I am right now is where I believe I should be.”