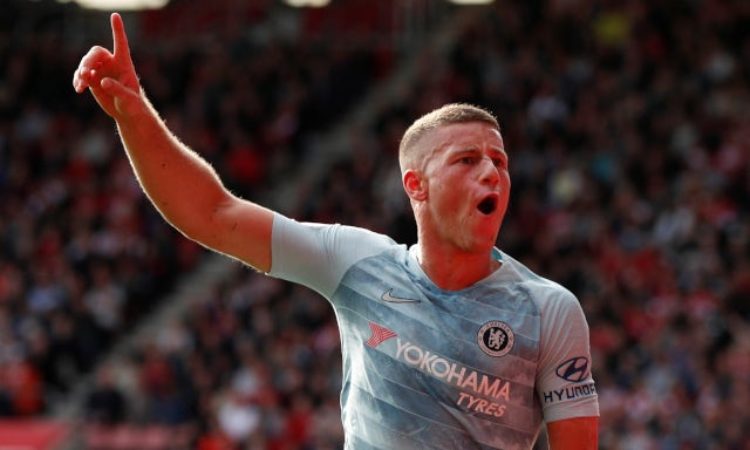 Chelsea midfielder Ross Barkley returned to action for the three lions for the first time in two years when England faced Croatia in the Euro Nation League. The former Everton man gave his own contribution as England played out a goalless draw with the 2018 World cup finalist.

Though Ross Barkley produced a dominant display, he vowed not to be carried away by it as it intends improving. Barkley in an interview with Sky Sports on Friday said: : “No, because I’ve been here before, so I know what it’s like to play for England and how much it means to everyone and myself.

“Over the years I’ve worked hard and where I’m at right now, I feel fresh, I feel strong. I’m sure I’ll continue to get fitter and continue to improve.

“I’ll work hard at club level and hopefully that will take care of itself.”

The Match was played behind closed doors as a punishment for an incident that occurred in a Euro 2016 qualifying game against Italy.

“It was odd but we’ve played in situations like this before in our youth days,” added Barkley.

“I thought in the second half we had our fair share of chances and any other day I feel we would have come away with the three points and possibly won 3-0. I thought we should have been a bit more ruthless today.

“We had the best chances and I can’t remember them really having many chances other than a couple of shots from the edge of the box. It’s disappointing that we didn’t win the game.”