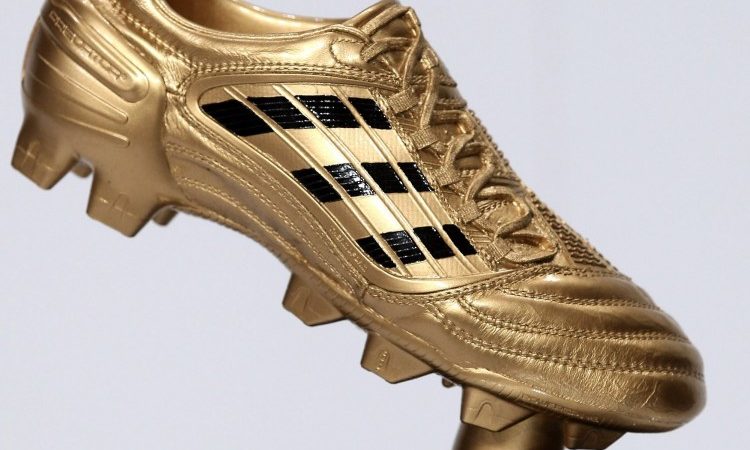 Battle for the Golden boot gets more confusing

The competition of who comes up as the highest goal scorer and win the 2018 world cup golden boot  is set to continue at the world cup in Russia and it is getting more confusing as Ronaldo and messi is off the game, as Tottenham Harry Kane aims to continue from where he stopped in the knock-out stages.

Portugal Cristiano Ronaldo and Belgium Romelu Lukaku gears up to overtake England’s Harry Kane, who lead them with a goal difference in 5 goals while the former two share four goals each going into the round of 16.

However, both Romelu Lukaku and Harry Kane would have added to their tally, but both players were rested by Roberto Martinez and Gareth Southgate respectively in order to be fully fit in the knock-out stages. Meanwhile, the two Nations have already qualified before meeting each other in Kaliningrad.

The 33-year-old Portuguese Superstar, who is just one goal behind Harry Kane, missed a penalty which could have leveled up with Kane in five goals.

Meanwhile, here are the players who have two or three goals to their names and are still in the tournament.

The Premier League second highest goal scorer last season, have registered five goals after he netted a hat-trick against poor Panama and the other two against Tunisia.

And if Harry Kane continue his impressive form in front of goal against Colombia in the round of 16, then England will probably forge ahead to the next round.

If Romelu Lukaku will also hit the ground running against lowly Japan who looks so shaky especially from set-pieces, which resulted them drawing Senegal and loosing 1-0 to already eliminated Poland.

Cristiano Ronaldo will surely face a tough task tonight against Uruguay, he will come against two known faces in the likes of Diego Godin and Jose Gimenez from Atletico Madrid, but Ronaldo will have to be on top of his game if Portugal will can hurt the South American side.

Between Diego Costa and Denis Cheryshev, one of them will leave the world cup come tomorrow but it depends on who, the two players will come against each other on Sunday in Moscow, one of the will progress to the quarter final with their various Nations.

John Stones will come against Yerry Mina, who are both defenders and are on two goals apiece, however, as defenders it will be very difficult to catch up the forwards who they are on same goal margin with.

However, it’s only a direct free-kicks or shot from distance will only allow Luka Modric to score more goals for his country Croatia, while Chelsea playmaker Eden Hazard will focus on assisting his fellow country man Lukaku for more goals.

This will now allow Philippe Coutinho and Luis Suarez to score freely because of their various positions.