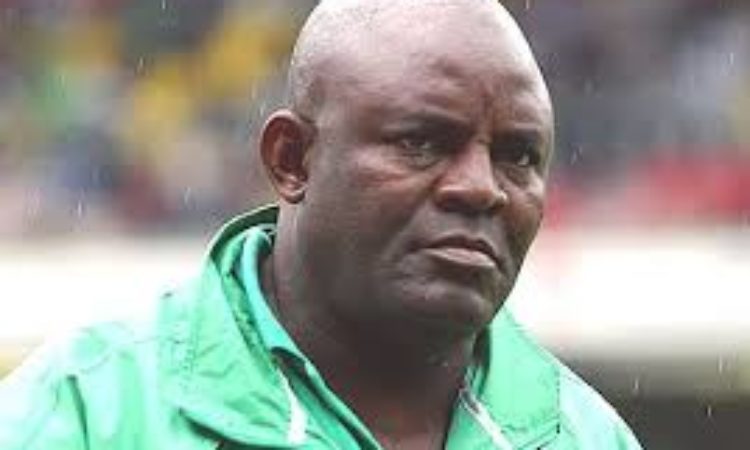 Beach Soccer awareness should be created by NFF: Christian Chukwu

December 15, 20180
Christian Chukwu following the Super Sand Eagles victory over host Egypt in the semifinals of the ongoing 2018 Beach Soccer Africa Nation has called on the Nigeria Football Federation (NFF) to create more awareness to the public on Beach Soccer around the country to enable more youth to join the game.
He commended the Super Sand Eagles on their outstanding performance in all edition of the soccer showpiece, especially in Africa as it proves that the country have potentials to dominate the world , if strategic structures are put in place to develop the game.
Chukwu went on to state that more sensitization on the sport should be integrated by the NFF as well as the need to organise a formidable league that would last for a long time.
Chukwu also tasking player to strive hard to be the best as he banked on them to win the 2018 edition of the football showpiece in Egypt.
“The Sound Eagles team has proven that Nigeria can also be a force to be reckoned with in Beach soccer like in football. For the country to continue excelling in Beach soccer, more awareness on the game should be taken to states that have beaches. Children need to see people play beach soccer at the beach. At this moment, there is no much awareness on the sport, so it will be impossible for the league to get much interest when the league eventually starts. The culture of the sport needs to be imbibed in the children from the grassroots,” Chukwu said.
He also added that the NFF needs to assist the Sand Eagles get better preparations ahead the 2019 Beach Soccer World Cup taking place in Paraguay.
Post Views: 357