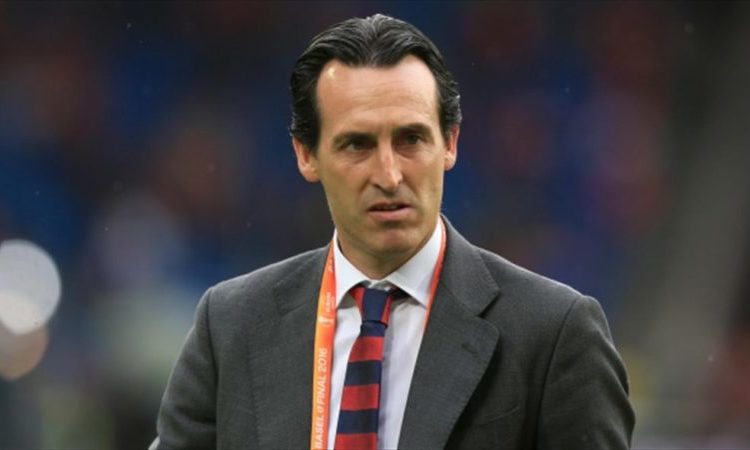 Below par Arsenal must improve to compete for top four spot

At the end of 90 minutes at the Emirates stadium, a lot of doubt have been placed on the Arsenal’s top four chances. Raheem Sterling and Benardo Silvia were on target, as Manchester city defeated Arsenal 2-0 at the Emirates on Sunday.

The North London club which generated a lot of optimism following their exploits in the pre-season rounds of game failed her first test of the new league season.

Arsenal failed to get anything of their opening game against champions Manchester city on Sunday, with the North London team virtually second best on the pitch. From their shambolic defending at the back, inferiority complex at the center of the park to their bluntness in front of goal.

The Gunner’s full back were shaky throughout the game as Riyadh Mahrez and Raheem Sterling ran riot. The weakness of the full back caused the second goal as Bellerin’s position was exploited by Mendy who delivered a low cross for Bernado Silva to sink into the back of the net. The Gunners midfield were perhaps the worst in the encounter as the failed to make impact.

The midfield trio of Ramsey, Guendozi and Xhaka struggled to get a grip of the game. The midfield vulnerability was exploited by Sterling in the first interval as dribble past Guendozi to score the first goal. While Guendozi can be understood considering that the game was his debut in the league, out of pace Xhaka and ineffective Ramsey performance was the height of it. The attacking players never looked like threatening Manchester city defense with a lot of errors made in the final third. The height of the North London woes was the inability to punish Manchester city after Elderson’s horrendous pass.

Arsenal will have to up their game, particularly when the visit local rivals Chelsea at Stamford Bridge next week. Unai Emery is expected to review the game and take some positives to the next match. The introduction of summer arrivals Torreira and Lichsteiner in the game seems to have brought stability to their football as Torreira’s presence allowed Guendozi room for creativity while Lichsteiner shut off the left full back complete. Unai Emery must avoid second consecutive defeat to keep his top four dreams alive.