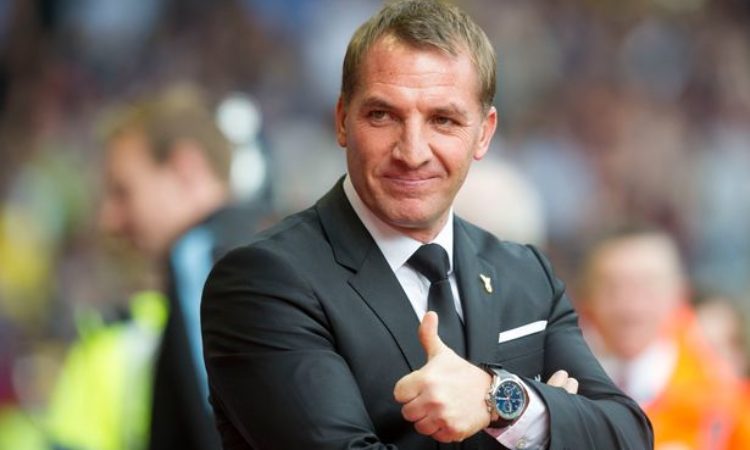 Brendan Rodgers has revealed how happy he was to see his players back to training looking sharpened up for the season.

The Scottish Champions manager has cautioned his super-fit players that he would banish anyone who hits up to two and half kilos of weight from training.

However, the ever cautious manager was happy to receive his team players fit and raring to defend their title. He also cited that the squad has been changed drastically for good since he took over.

The gaffer claimed that results of fitness test carried on his players are quite lower than that of his predecessor. And has warned that he won’t hesitate dropping any of his players that refused maintaining their weight.

When asked his plans ahead of the new campaign, Rodgers replied, “On the first day back,  everyone was in peak condition that certainly wasn’t the case when I came in. Where the culture is now at Celtic, our worst player this season in terms of tests and measurements was our best when I arrived. That change doesn’t happen overnight. You have to create it and cultivate it. Back in the old school, you came back to get fit. But the message now is you come back fit, then we’ll add to it. The players have done a battery of tests with the medical and sports science team. We analyse every part of their performance. We ask the players to be the best they can be every day – not just when they want to. There’s no hiding place for players and they know that if they come in two and half kilos over their best weight they won’t train with the squad. It’s very simple. That means they have to keep an eye on how they come back for pre-season. And we have players who have come back having lost kilos and are in a really good condition”.

The manager agreed that based on the level of discipline he has created for the team will allow new recruits to fit into the already organized set of players.

Rodgers continued “In order to play with intensity and aggression you have to be super-fit nowadays. Science in the British game has definitely improved over the years. The game has evolved and you have to keep up. These are professional players. Of course, you have to go away and relax, enjoy yourself over the summer break. But the beauty of what we’ve created here is that new players, like young Lewis Morgan, see straight away that you’re judged at a higher standard at the big clubs. You have to feel that on the very first day you walk in here. If you embrace it, you’ll improve”.

It is believed that Celtic will go all the way in retaining their title in 2018/2019 Scottish Premier League.