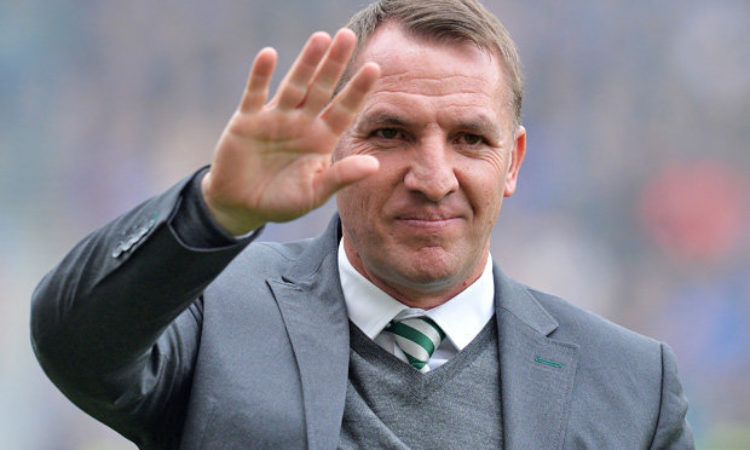 The Scottish Champions made a strong lead ahead of next week’s hosting of their second leg in Glasgow, with the goals coming from the likes of Odsonne Edouard, James Forrest and Callum McGregor.

While speaking after the game, Brendan Rodgers said the Armenian side made it so difficult for the Hoops but the Scottish Champions’ ability to control and organize the game made it possible for the win.

Rodgers said, “The first half we expected the home team, who are midway through their season, to come and have a real intensity in their game inside the first 10 or 15 minutes, we had to withstand that pressure. I also thought as the half went on, we created chances as well. We were playing an opponent who are a good team and are the champions of their country. They have some very fast, good technical players. This is the best team we’ve played in the early stages of European qualification. In the second half we just had to adjust one or two items defensively in the team in order to shorten the pitch and put a bit more pressure on the ball. In the second half, it was about finding the spaces to control the game. We had to build the game better and we took control of the ball. I felt if we could get into the right areas in the field that could open up Alashkert and exploit the space in-between their defensive lines. It was about control, staying calm with the players and asking that bit more from the performance”.

The Hoops were so dominant throughout the game despite playing in a difficult temperature which was around 33 degrees Celsius before the kick-off. Brendan Rodgers praised his players for their fitness of which he said was due to their commitment to ensure success was achieved.

Rodgers continues, “It was very hot for us on the bench and we were only watching,  I take my hat off to my players. We are certainly not used to these conditions but they coped really well and showed a strong mentality. When you can score late goals like we did then it tells you everything about the fitness. We pride ourselves on how hard we work, how hard we run and the intensity of our game. To do that in these conditions is a huge testament to how focused and how fit they are at this point. There’s still a long way to go for them but their fitness levels were evident in a game that had a lot of meaning to it and it was really pleasing to me”.

The second leg will be played next Wednesday as Celtic needs just a draw to go through to the next round.