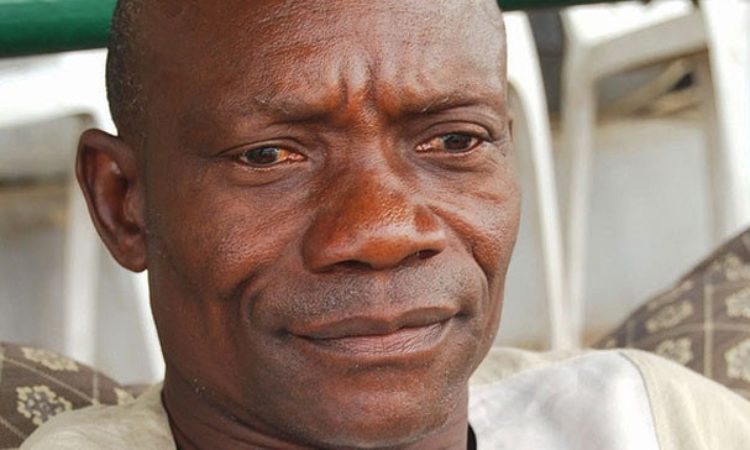 Former Nigerian international, Felix Owolabi has voiced out his opinion on the preference of Foreign-based players to their home-based counterparts by Super Eagles coach Genort Rohr.

The German tactician fielded foreign-based player in their qualifiers against Seychelles while home-based goalkeeper Uche Ezenwa was left on the bench.

While Nigeria have sought out for services of foreign based players, South Africa and Libya have made use of 100 percent home-based players in the qualifying round of games.

Owotalabi in his interview with the media during the week said: “The idea of players coming to camp very late does not speak well of us. Football is about strategy, planning, and making sure that players get to camp early to understand and execute match plan and not look strange to one another”.

“The destiny of any nation’s football lies in the local league. That is why everything is going well for the Libyan team because a greater percentage of the players, if not all, play in their local league. It has got to a point where we need to look inward for team’s coordination,” he said.

Owotalabi who plied his trade for Shooting Stars of Ibadan during his playing days added: “I have heard people say our league is improving and one of the best in Africa. I cannot say that about the league, let alone give us players that will form the bedrock of our national team”.

“With the exception of Enyimba FC, I have not seen any other club competing competitively in the CAF’s competitions. The abysmal performance of our clubs in Africa should tell us we have a long way to go, especially when a club was declared winner of the NPFL with some outstanding matches left. This to me is worrisome,” he stated.