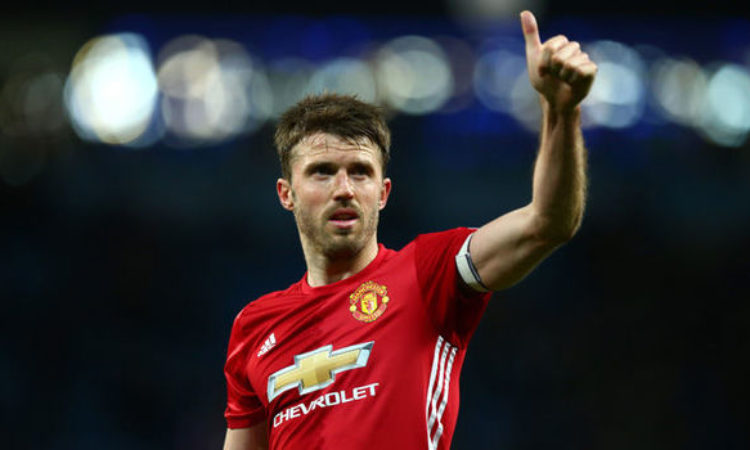 Manchester United legend Michael Carrick has revealed why the Old Trafford faithful should back Mourinho. According to the Englishman, Mourinho respects and follows club tradition and that is enough to win him the respect of fans.

The midfielder retire from the Manchester club last season, but joined the backroom staffs as he hopes to become a manager someday in the future.

Manchester United had a history of featuring homegrown talents in their setup while Jose Mourinho is more conversant with already made stars. Jose Mourinho however have continued to field homegrown players in his team with Rashford and Mc-Tominay, and Carrick believes it’s a good sign.

Carrick in media talk with Sky Sports, said: “He does get the history. For the manager to put [Rashford] in and play him and Scott [McTominay] last year, and give them games – big games as well.

“The manager has to take a lot of credit for that. That’s the constant challenge though, isn’t it? That’s what everyone wants to see, that next one.

“They say it’s getting harder. But that’s a challenge for us as a club and for English football – you might not get tens and twenties, you might get five or six players – but it’s got to keep happening.”

Pogba and Lukaku are also considered to be young as they arrived the theatre of dreams at young age. Mourinho is also believed to be interested in youngsters currently at the club and awaits oppurtuinty to snap them.