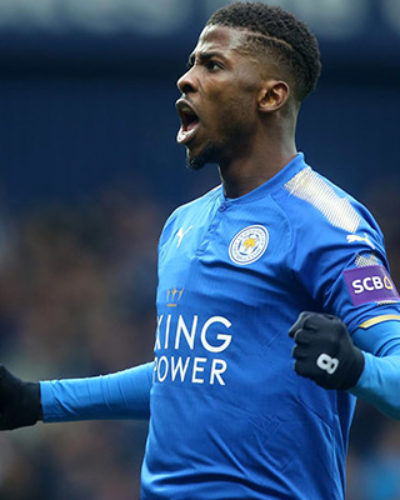 January 23, 20190
1. Iheanacho, Ndidi Are ‘Over Trained’ At Leicester? Footballlive.ng reports that Iheanacho, in particular has shown abysmal form with the Super Eagles and is down the pecking order of attackers at his club, but expert…
Read more 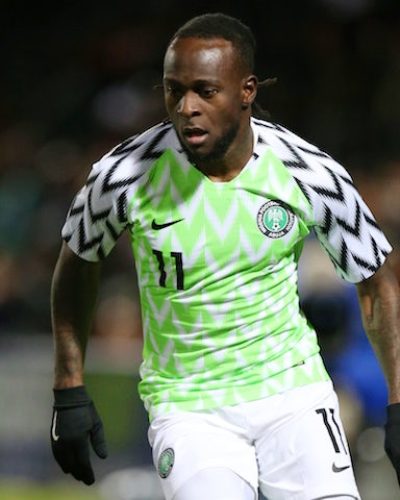 January 21, 20190
1. Moses Faces ‘Guerrilla’ Pressure From Fernebahce Footballlive.ng gathered that, with Fernebahce having already reached an agreement with Chelsea over a January loan deal for Moses, the Turkish Super Lig side are now set to…
Read more 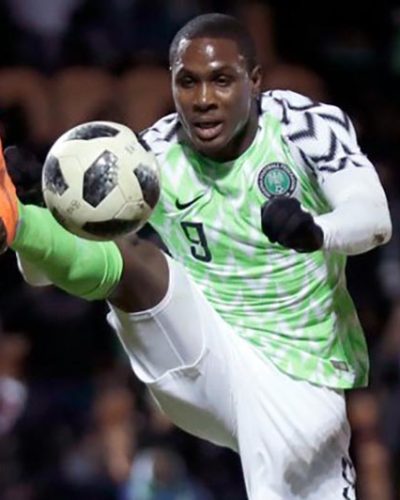 Odion Ighalo misses out to Bakambu on Barcelona transfer

January 21, 20190
Odion Ighalo’s fairytale move to Barcelona has been halted as the Super Eagles forward would have to seek other clubs to ply his football trade at. The Nigerian international had initially planned on returning to…
Read more 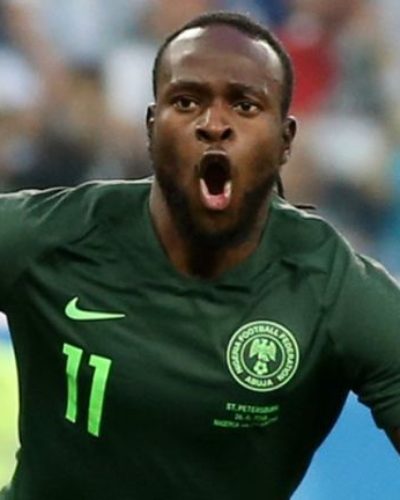 January 20, 20190
1. Moses Wants £2.86m ‘Assurance Fee’ From Fernebahce Footballlive.ng gathered at the weekend that Fernebahce are still very keen on adding Moses to their squad this month but, though the Istanbul-based side have reached an…
Read more 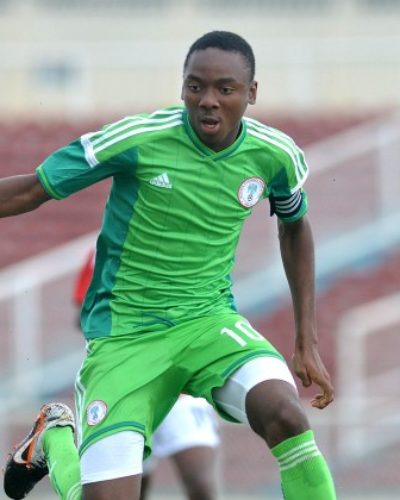 I do hope for more playing time: Kelechi Nwakali

January 20, 20190
The Super Eagles midfielder Kelechi Nwakali was a delight to watch when his side Porto B recorded a 2-0 victory over Estoril in the Portuguese Segunda division league. The Nigerian midfielder was on top of…
Read more 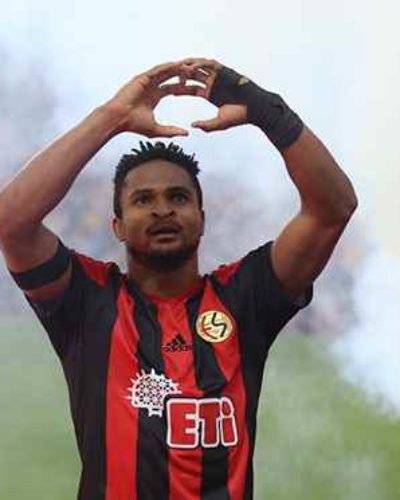 Give me a chance: Ofoedu beckons on Rohr

January 19, 20190
Maccabi Tel Aviv attacker Chikeluba Ofoedu has beckoned on Nigerian head coach Genort Rohr to give him a chance to prove his credentials and quality in the National team. The Nigerian attacker has impressed in…
Read more 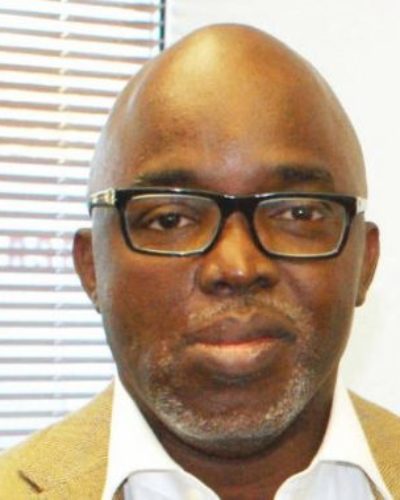 January 19, 20190
1. NFF, NIKE meet to strategize for new year The Nigeria Football Federation and its official kit sponsors, NIKE on Thursday met in Abuja to review activities for year 2018 and plan for the new…
Read more 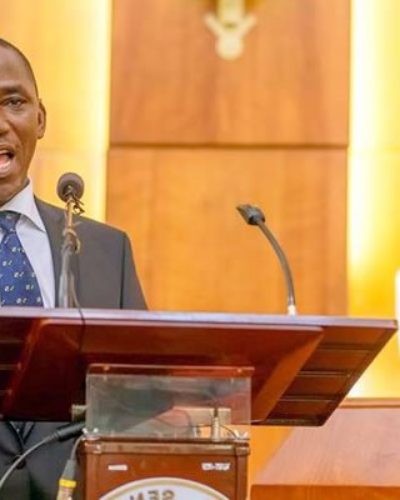 January 19, 20190
1. Reunion Of Pinnick And Dalung in Edo State Government House. Governor Obaseki who summoned the president of the Nigerian Football federation (NFF)  Pinnick Amaju to come over for a scheduled meeting for 9 Am.…
Read more 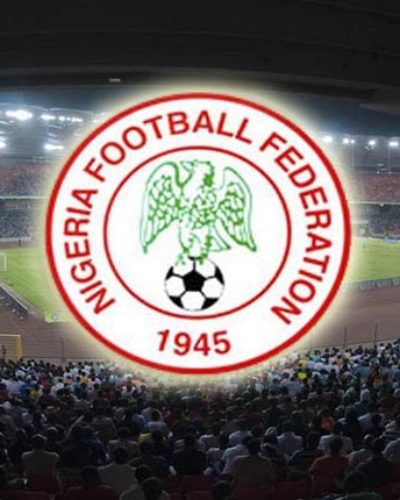 NFF and Nike discusses plans for the 2019 football year

January 18, 20190
The Nigeria Football Federation (NFF) on Thursday met with its official kits sponsor Nike at Abuja, to review the 2018 football activities while making modifications for 2019 year. The major topic of discussion in their…
Read more

January 18, 20190
1. Iwobi Joins In Raining Encomiums On Petr Cech Footballlive.ng gathered that Iwobi is shocked to hear 36-year-old Cech is set to hang up his gloves, as he believes the Czech Republic icon can still…
Read more