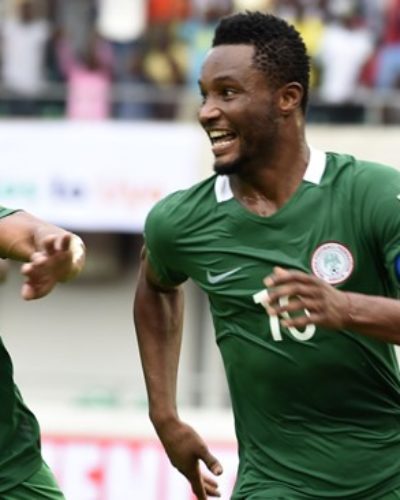 June 9, 20180
As the world cup and summer transfer season gears up, we took a look at the possible media house that we can rely on for information pertaining to players particularly the players of the super…
Read more 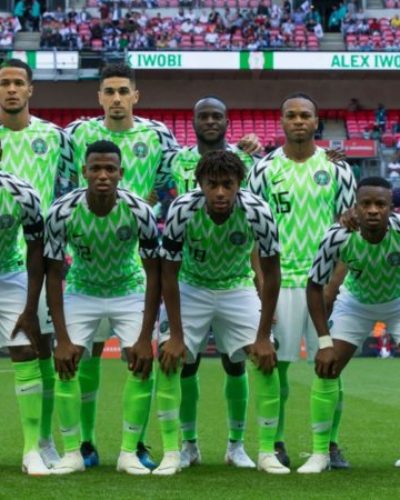 June 8, 20180
World Cup the most coveted trophy in football have been a 4-year competition usually won by the team with the blend of experience, youth and tactics. As 6 days separate the football supporters and the…
Read more