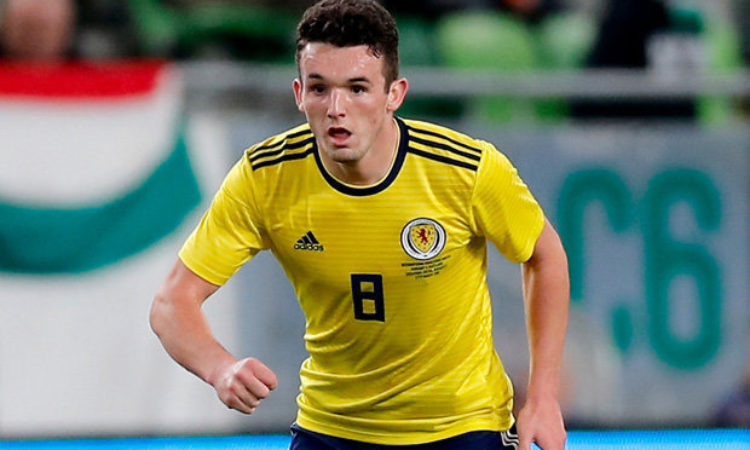 Celtic looks set to make their second summer signing this week as they look to sign John McGinn from Hibernian if only they will match his valuation, it is believed that the previous offer of £1.5million was rejected by the Hibs and are said to be holding on £3million. But recent news from the Scottish Champions claims that they are willing to meet up with the offer and are likely to sign him this week.

Brendan Rodgers has been an admirer of the 23-year-old player for quite some time but has waited until this summer to make his interest known about the midfield ace.

Hibernian originally kicked out a £1.5million bid for the Scottish International late last week and told Celtic that they would have to up bid their price if they want to land the player. Since then, the two clubs have been in talks and discussion to see if Scott Allan will be used as a bait to make the deal easier. However, it’s now unclear at this point if Allan will become specifically part of the McGinn deal, however to make things to be easier then Hibernian should buy him from the club in a separate transaction.

The Scottish player, who received PFA Scotland player of the year nomination last season, has netted a total of 5 goals and 2 assists in 35 appearances last term.

However, it’s yet to been seen if Celtic will finally sign McGinn transfer this coming days as Brendan Rodgers looks to build a midfield capable of challenging in Europe this season.