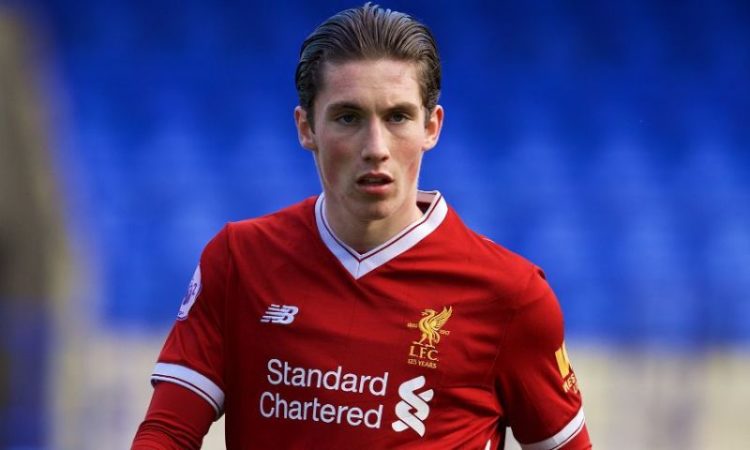 The Liverpool starlet is said be ready for first team football after impressing on loan at Hull City but won’t get such opportunity with the Anfield side, Wilson joined the Championship side in January and has netted 7 goals in13 outings.

Liverpool are willing to let the 21-year-old Welsh winger to go out on loan in order to gain more first team playing time, and believed it will be on their own terms. According to the Daily Record, the Reds are insisting that Celtic would have to pay the Premier League side a particular fee if Wilson does not gain enough game time with the Bhoys during the course of the 2018/19 season.

And the report has it that the clause in the potential contract will be huge stumbling block as Celtic manager Brendan Rodgers has shown in the past like he proved last season as big-name arrival Charly Musonda struggled to make an impact, this shows that he will not guarantee any player game time, not minding their name. Rodgers is ready to cool his interest in the Welsh winger, even though he is desperate to add to his attacking options ahead of next week’s Champions League qualifier against Alashkert. The need for reinforcements has been heightened after Patrick Roberts returned to Manchester City following a successful loan spell and Stuart Armstrong moved to Southampton for £7m.

Harry Wilson has also attracted interest from several other Championship clubs, with the likes of Aston Villa, Stoke and Swansea.

The Welsh winger, who started from Liverpool’s youth rank, has not played any senior game for the Anfield side. He scored in 13 appearances a total of 7 goals after a six months loan at Hull City, and has represented his country on the youth level.

But we are yet to see if Celtic will take the bait as Liverpool are playing hardball over a potential loan deal for their 21-year-old.