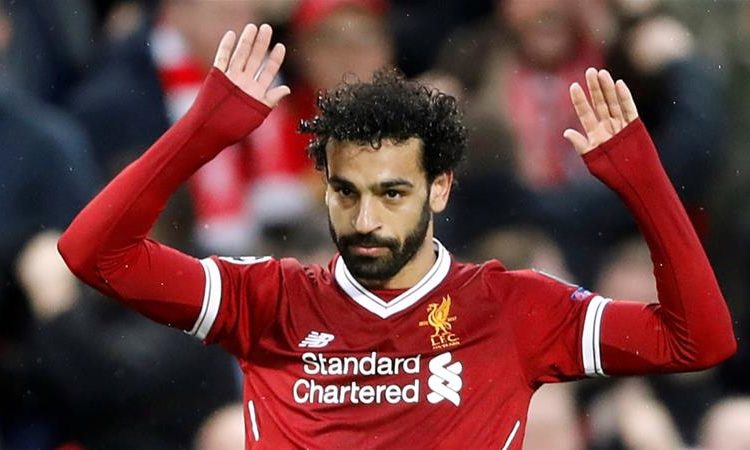 Mohammed Salah could be going for the toughest season of his football career, when the English Premier league resumes on the 12th of August according to Robbie Fowler. Salah’s goal surge gifted him the golden boot, as a netted 34 times in the league last season. Robbie Fowler who is conversant in finding the net during playing days, have hinted at a possible tough season for the Egyptian.

Fowler speaking to journalist on Friday ahead of Liverpool’s friendly against Napoli today stated “Last year he was just phenomenal. This year is going to be harder: defenders, other teams, other managers’ tactics will be all trying to stop him. “But I’ve no doubt he is a good enough player to deal with that.”

The Egyptian is the second highest goalscorer in a season, after breaking Roger hunts tally of 42 goals in a season.

Fowler said “I always get asked who my hardest opponent was and I never have an answer because I was more focused on what I could do than what anyone else could do to me,” Fowler said. “I think Mo is similar. And I also thought, last season, the longer it went on, the better he got, the more comfortable and composed he looked. That’s what happens with good players.”

Fowler also give his opinion of the Egyptian performance at the World cup. He added, “People say he had a bad World Cup but he scored two goals for a team who struggled,” Fowler continued. “As much as he might not have been 100 per cent fit, I wouldn’t go down the road of saying he had a bad World Cup. But I think Mo is a level-headed lad. “And as much as the season did end in disappointment — you could see the devastation on his face when he went off in the Champions League final and the pressure on him with Egypt was immense — the type of character he is, I don’t think it’s ever about him. “Any time you hear him interviewed, it’s never ‘I’ or ‘me’ it’s ‘we’ and ‘us’.” He’s a phenomenal team player.”