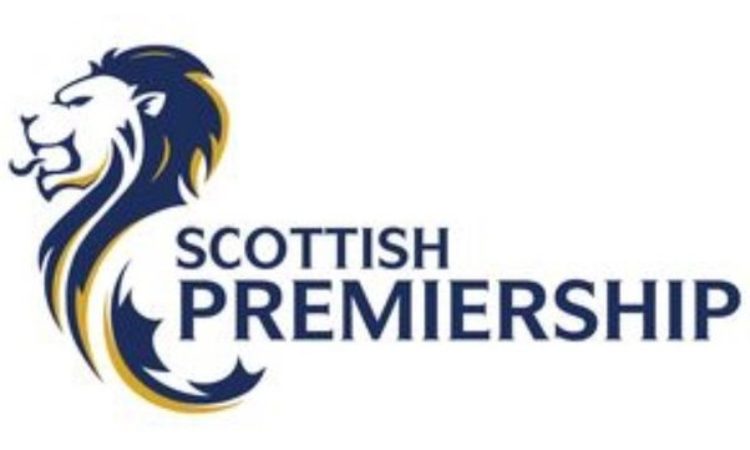 Changes made in Scottish league fixtures

Before now, after the Scottish time table for 2018/2019 premiership season was announced, the current Scottish Champions are to welcome Rangers to the Parkhead on September 1, but according to new development, the said date has been shifted to Sunday,September 2nd.

The encounter is said to kick off by 12 noon on Sunday Sept. 2, this will be a very interesting encounter between Rangers new manager Steven Gerald and former Liverpool manager who is currently the Celtic coach. Brendan Rodgers will go head to head with his former player when Rangers visit town.

Meanwhile, the August fixtures between Hearts and Celtic, and between Motherwell and Rangers, have also been altered, as Hearts will battle it out with Celtic in their second game of the season at 12:30pm on Saturday, August 11and Steven Gerald will look to announce himself to the Scottish League as Rangers will visit Motherwell at the Fir Park by 12:15pm on Sunday, August 26.

The reigning Scottish Champions will begin their title defence against Livingston on August 5, while elsewhere Aberdeen will take on Gerald’s Rangers on that same Sunday August 5, which will be televised ahead of Celtic and Livingston.

With these fixture being changed, we will see how the Scottish league goes as the teams to watch after is between Rangers and Celtic on September 2, as the two friends will show their supremacy in the encounter and for Gerald to show his former boss how far he has learnt in management.