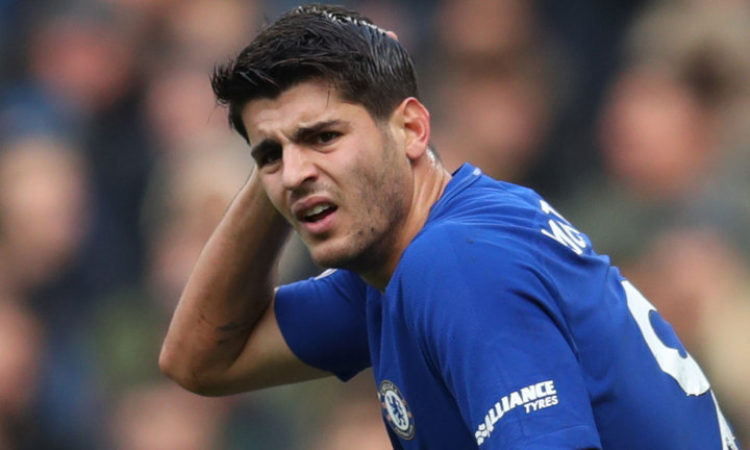 The London club could be in the market to sign a center forward, given that Alvaro Morata is linked with a move to the Seria A. Robert Lewandowski have been linked with a move away from the Allianz arena this summer, with Chelsea recently picking interest in him, may be as a perfect replacement for Morata.

The Poland international who is on Real Madrid’s radar, looked certain to join the reigning European champions following four seasons with the Bavarian giants.

Bayern Munich have insisted that the 29yr old is not for sell, despite his agitation for an exit. Chelsea and Manchester united have been linked with Polish center forward in the current window, as both team looks to add more fire power to their frontlines.

Chelsea have been reportedly linked with the Poland striker, since their failure to land Higuian from Juventus. Higuian snubbed the blues for a loan move to Ac Milan.

Chelsea despite their interest on Lewandoski is unlikely sign him according to Bundesliga expert Honigstein, who believes that Bayern won’t sell the Poland international in the current window.

“It is unconceivable that Bayern will rip up the script and go for another striker as well as sell him,” Honigstein told ESPN FC.