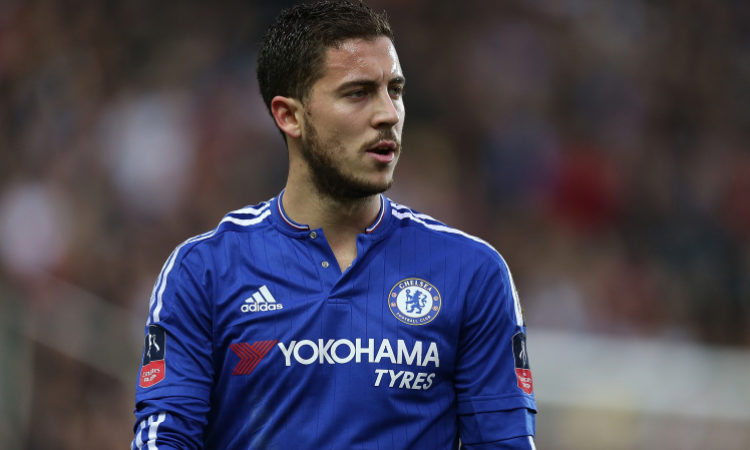 Chelsea which recently have been faced with exit crisis of top players have been reportedly linked with Manchester united forward Anthony Martial as a backup for playmaker Eden Hazard who seems Madrid bound.

The Sunday Times reported that the London based outfit are currently “working on a deal” to lure the French forward Anthony Martial from rivals Manchester United.

The paper also reported that the Frenchman currently valued at £90M, are also on the radar of Bundesliga champion Bayern Munich. The paper however reported that both parties are yet to break the resolve of the Manchester United on the 22yr old as certain constraints looks to hinder the deal.

As well as the valuation constraint, the contract situation of the France international further complicates the matter for the London and Bavarian outfit. The Manchester outfit also reserves the right to extend his current contract to 2020,the move if activated in his clause could further increase his current price tag.

The Former Monaco center forward joined Manchester club in 2015 on the back of a £50M transfer fee, an amount that made him the most expensive teenager in the history of the game. The French international who impressed the Red devils in his first season, seems to be lacking match time since the arrival of Jose Mourinho. The arrival of Alexis Sanchez in January further reduced his match time with the team

Chelsea board have been of the opinion that the French international will be an ideal replacement for Eden Hazard, who seems certain to join Real Madrid. The possibility of Martial switching clubs this summer looks high as his agent have previously made his intentions known as far back as June. “After thinking about all the possibilities and settings, Anthony wants to leave Manchester United,” he said.