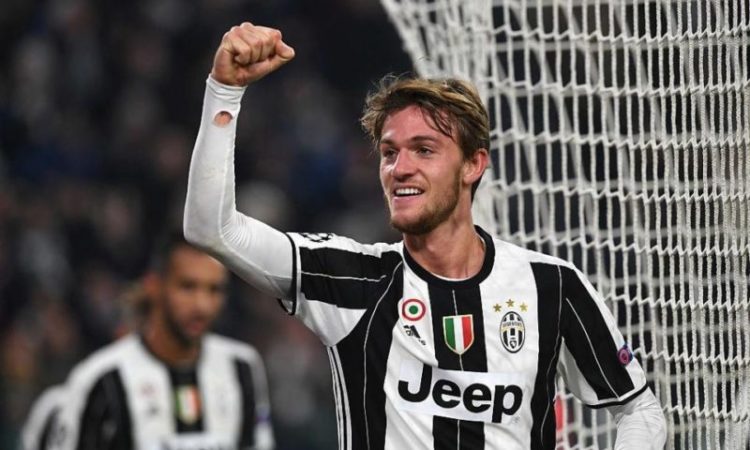 Chelsea have completes the signing of Daniele Rugani from Juventus

The report according to SportMediaset has revealed that Chelsea have captured their first signing of the summer with a total of €40m for Daniele Rugani from the Serie A Champions Juventus.

The Italian International defender came through the Juventus youth ranks so it was a huge step for leaving his boyhood club,  however, the Blues are determined to be active this time despite starting late in the transfer market because of the uncertainty surrounding their managerial situation.

There are much question over the current manager Antonio Conte, who has been seen locked horns with Stamford Bridge board over player recruitment since last season, news has it that former Napoli manager Maurizio Sarri will be taking over in few days time, but nothing has happened yet.

The Stamford Bridge side won’t be playing in the Champions League next season, as they look to continue with their FA cup triumph in order to try and catch up with big four by the end of 2018/2019 Premier League season. With the signing of Daniele, Chelsea fans will be hopeful that things will normalize as soon as possible as we are just few weeks to the start of the new season.

With seven International caps already under his belt for Italy and having represented the Italian under 17 side, and with a total of 54 appearances for the Serie A Champions,  the 23-year-old Rugani will certainly live up to expectation and show his worth in the Premier league with Chelsea.