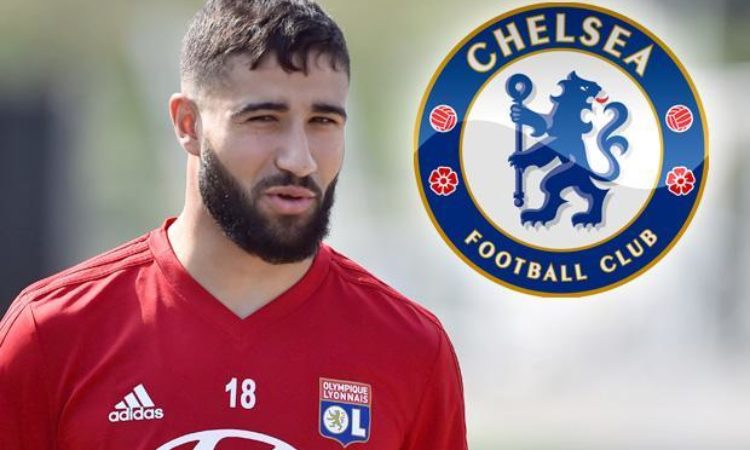 Chelsea in a shock move for Fekir

Chelsea according to media outfit Metro, have reportedly joined in the chase for Olympic Lyon’s playmaker Nabil Fekir. The France international have been targeted by the Reds earlier in the summer and was close to a switch to Anfield back in June.

The Merseyside club were almost close to bring him to Anfield after meeting Lyon’s £53 Million price but a failed medical saw the deal collapse. Lyon President Jean-Michael Aulas have reaffirmed that the 25yr old won’t be sold in the current window.

Chelsea boss Sarri is keen on adding firepower at the club’s midfield particularly as the London club have scored only 3 goals in their last four games. According to reports the London club is looking for another quality midfielder to compliment Jorginho and Kante at the middle of the park. The London club is reportedly interested in the Fekir and is ready to bid £60 million for his signatures before the close of the transfer window on Thursday.

Nabil Fekir have started that he is happy at the French club but have not ruled out a possible move. The arrival of the Frenchman could signal the departure of Bakayoko on a possible loan move with Ac Milan as likely destination.

In other news Thiabaut Courtois have reportedly decided his future as he has made his intention clear to Sarri and the Chelsea board.