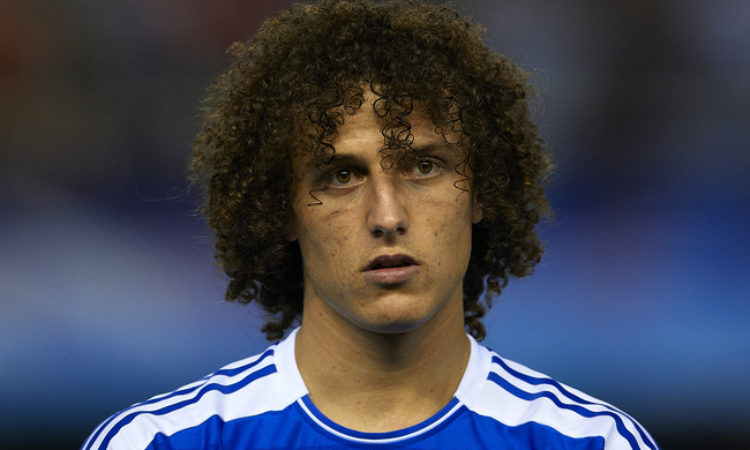 Brazilian international David Luiz has revealed that he would like to remain with Chelsea beyond the next summer.

The former PSG and Benfica footballer was left in the dark about his football career last season after he fell out of favour with former Chelsea trainer Antonio Conte.

However the arrival of tactician Maurizio Sarri last summer has seen the defender move from a presumed fringe player to an integral feature in Sarri’s Chelsea team.

Goal reports that the centre-back wants to extend his contract which terminate by next summer.

However the Blues are yet to open any form of negotiation with the Brazilian despite his contributions in the current football season. This is believed to be keeping the player in limbo of the future of his football career, particularly at a time the club is believed to be fighting for the league trophy.

Media channels expects Chelsea to extend the contract of the Brazilian defender though Chelsea has a poor approach towards players in their twilight career phase.

Chelsea’s are usually reluctant when it comes to offering players over 30 years of age a new deal, although Sarri has spoken openly about being left impressed by Luiz in their four months working together.