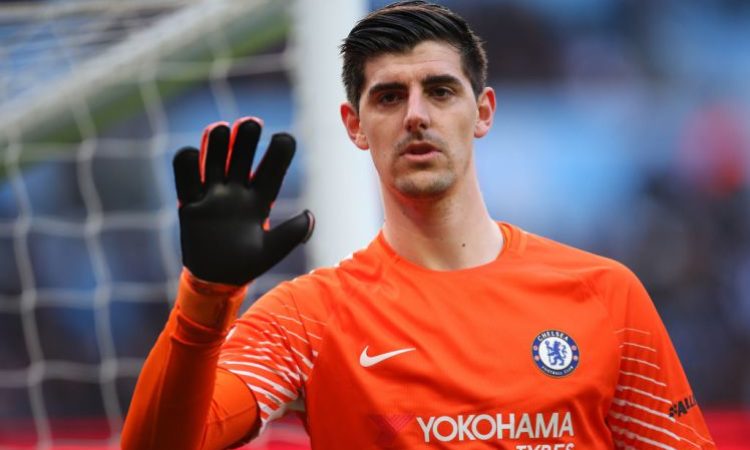 Chelsea planning ahead of time for Thibaut Courtois replacement

The Italian goal keeper Gianluigi Donnarumma, who is to be in a long time a direct replacement of dynastical Buffon behind the sticks of Italian National team. But it has been a nightmare in both club and country for the AC Milan man.

The last one year has been a disappointing one for the goal keeper both on and off the pitch, despite extending his contract to another four years with the Italian club, he has faced much of  criticism throughout last summer with the Milan fans coming against the Teenage goalkeeper publicly, and this has made Gigio saddened and mostly in tears.

The circumstances surrounding the club which made them to be sanctioned by UEFA due to financial shenanigan, that led them to be banned from European competition next season, affected the team and saw Gigio’s form depreciate badly.

However, Donnarumma is still a teenager with plenty years and still has many to offer in future, at 19 he still commands a hefty value in the transfer market, of which the likes top European clubs are gunning after his signature, Real Madrid, Liverpool, PSG, and presently Chelsea making move for the coveted goalkeeper to replace their want away Belgium shot stopper. If the transfer goes either way as Real Madrid are after Thibaut Courtois, who is believed to command a fee of around £50m and above.

Meanwhile, it’s speculated that Chelsea are preparing life after the 26-year-old Belgium, whose heart is set on a return to the Spanish capital with Real Madrid, according the Mail that the Stamford Bridge side are preparing a bumper bid of about £65m for Roma’s Alisson, who is said to be their primary target.

However, according to the latest news in Italy from Corriere dello Sport, that AC Milan Donnarumma is more cheaper and also have plenty of years and room for improvement, the news also explained that Chelsea are the favorite of snapping the teenager..

Chelsea have been known to acquire capable hands behind the sticks at Stamford Bridge, despite how inexperience the Italian teenager might be, he is more far better option than Stoke City’s Jack Butland, Chelsea will hunt for their first choice Alisson, if eventually Thibaut Courtois leaves for Real Madrid but the Roma goalkeeper won’t come that cheap, so certainly Chelsea will gun for the teenager instead.