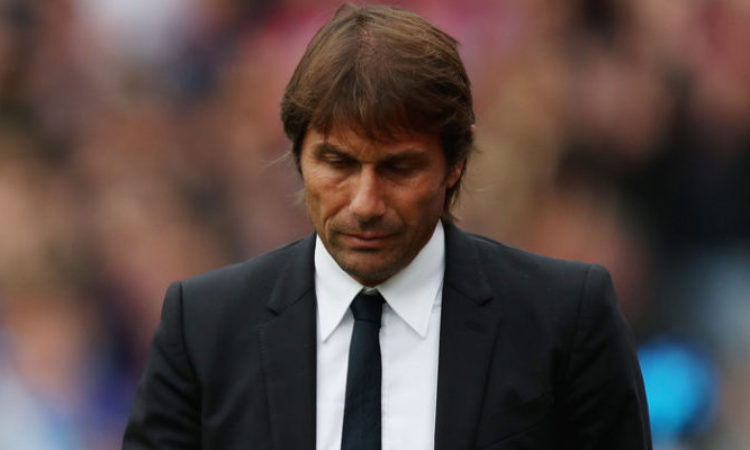 The Italian manager Antonio Conte, has been today relieved of his duties by Chelsea as his country man Maurizio Sarri set to be announced as the Blues manager in the next few hours.

Antonio Conte’s future has been on clock since the beginning of last season following his vocal row with Chelsea’s hierarchy over who heads the transfer recruitment, it’s now seems his time at the helm is over.

Meanwhile, according to Sky Sport Italia which now claims that the former Italy coach has been dismissed from the London club just days after he took charge of pre-season with non-world players, the story has it that Conte was paid off with a total amount of £9million.

The former Juventus sacking now mean that Maurizio Sarri who Chelsea have been locked up in talks for paying his release clause to Napoli has finally set to be appointed new manager for next season.

Chelsea board identified the former Napoli manager to replace Conte since last April, after learning that he would be replaced by former Chelsea gaffer Carlo Ancelotti at the Naples.

However, Chelsea chiefs are believed to have used the opportunity of Sarri’s discussion to also talked Napoli into signing their best midfielder Jorginho, who will be unveiled with his former manager soon.

According to Express Sport that a £4.5m deal to free Sarri from his employers has been agreed this week, which has made Chelsea to pay off Conte and his backroom staff. Although Chelsea have not officially announced the news but it has been revealed that the Italian manager has packed his bags from his locker room.

This will come as a relief to some of Chelsea’s senior players like Cesc Fabrigas, who has been in logger head with the gaffer.