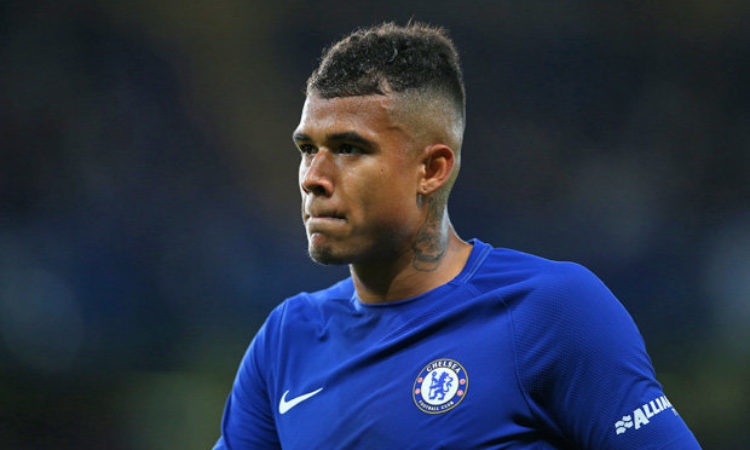 Chelsea’s Brazilian winger Kenedy is said to have agreed on a season long loan to join Newcastle after an impressive second half of the season loan move with the St James Park outfit last term.

However, Newcastle manager Rafael Benitez is said to be keen on resigning the 22-year-old after Kenedy was seen by the fans as one of their favourite performers at St James Park.

According to the story emanating from London claims that the winger’s move to Newcastle is very close, as Chelsea is set to allow him gain more playing time in order to be ready as he is seen by the Blues board as a future asset.

Kenedy scored 2 goals in 13 appearances, as the two goals came against Southampton during his four months stint and due to his way of play has attracted Newcastle supporters to yearn for his return in 2018/2019 season.

Although, there is much issues surrounding Chelsea at the moment as they are yet to settle their managerial situation, and as news has it that despite Antonio Conte’s expected exit in the coming days, he is still taking care of  pre-season at their Cobham training base.

Former Napoli manager Maurizio Sarri is reported to be the one to take over from Conte as he is expected to earn £5.6million-a-year contract, while Chelsea looks to make a stop to their managerial issue.

Notwithstanding, the likes of RB Leipzig, Paris Saint-Germain and Bayern Munich have been watching closely on Kenedy’s situation with a view to make approach in the nearest future.

The Brazilian has been with Chelsea since 2015, and have started five Premier League games for the Stamford Bridge outfit so far. His contract is due to expire in the summer of 2020.