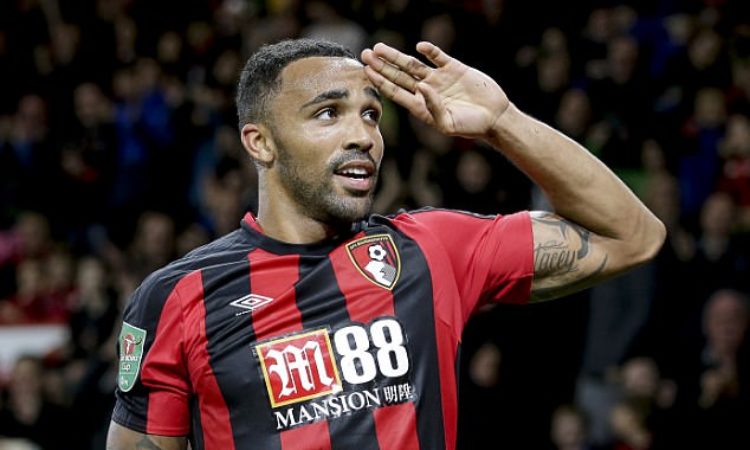 Football pundit Dion Dublin has urged Chelsea to sign Bournemouth Center-forward Callum Wilson in the current January transfer window. The London are currently in search of firepower options to drive their ambitions in the second half of the season.

Wilson have been suggested as a likely replacement for out of form Alvaro Morata with the Spaniard likely to depart Chelsea for Spain in the current window.

The Bournemouth hitman have been in fine form in the current season, with nine goals and five assists in the 20 premier league appearance for Eddie Howe’s side.

However former Norwich footballer Dublin believes that the forward will perform at Chelsea.

In an interview with BBC Radio 5 live, Dublin said: “Wilson has all the attributes to make them [Chelsea FC] a better side going forward, he is a more out-and-out forward than what they have at present.

“Morata seems to have a soft underbelly, he likes a tap-in but does not really like to go through the pain barrier to score goals.

“I do like Giroud, he is a very good centre-forward. He does not get the number that people expect but as a centre-forward, and as a team player, I have a lot of admiration for him.”

Meanwhile, the London club will have to stick with either Giroud or Eden Hazard when they host Newcastle at Stamford Bridge.