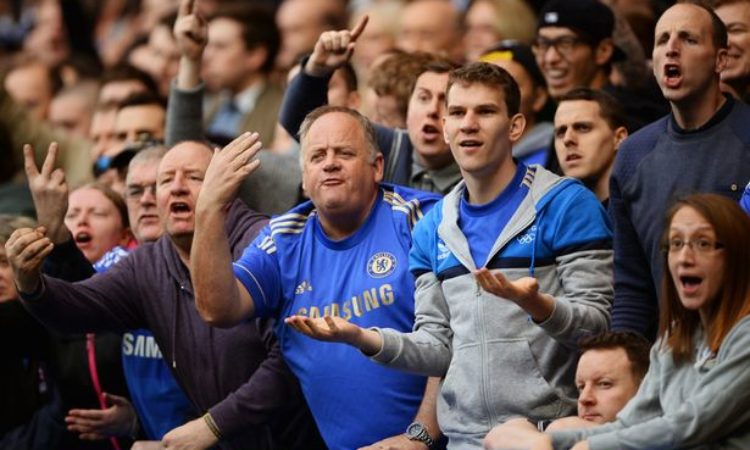 Chelsea Supporters and Management at Loggerhead over transfer

The Chelsea transfer news heats up as the club manager and the supporter, seems to have different opinion on players to bring to the bridge. Maurizio Sarri have continued to push for Argentine sensation Gonzalo Higuain, despite reports of the Argentine imminent departure to Seria A club AC Milan as part of deal to bring Leornado Bonucci to Juventus. Though both Milan and Juventus met yesterday, but no deal was reached.

According to expert Gianluca Di Marza, Chelsea is expected to make an offer of their own for Higuain. “In a meeting today between Milan and Juventus principally concerning Lenoardo Bonucci and Gonzalo Higuain, talks were inconclusive,” Di Marzio wrote on his website.

While Sarri continues to push for a reunion with the Argentine, Chelsea faithful’s have look other way  with 75% percent of supporters backing a move for Paulo Dybala. The arrival of Portuguese playmaker to the club, meant that a high profile player is to leave the club. Chelsea faithful are hoping that the Dybala becomes the man ahead of teammate Higuain.

The 24yr old attacker who is very much versatile with position ranging from center forward, right winger and deeper in No 10 role is the perfect match for Sarri’s Chelsea project.

The 24yr old who is believed to be in the mood of Argentine prodigy Lionel Messi, netted 26 times with 7 assists last season. Dybala won’t come cheap with Transfermarkt placing a £99m price fee on him but given the age difference between him and fellow countryman, he remains a very much good acquisition.

Despite the fact that Sarri craves for Higuain who was ruthless during his days at Napoli, Chelsea faithful seems to have made a statement on a player who they believe can fill any possible void created by either the departure of Eden Hazard or Willian.